WITH THE Tokyo Olympics just a month away, India’s javelin throw coach Uwe Hohn has said that the country’s top sports organisations — Sports Authority of India (SAI) and Athletics Federation of India (AFI) — “did not do enough” to prepare athletes for the mega event.

Speaking to The Indian Express on Monday, the 58-year-old German, who is the only man to throw the javelin over 100 metres and the coach behind Indian star Neeraj Chopra’s rise, said training for the Olympics was unplanned and diet not fit for elite athletes.

He also alleged that he was “blackmailed” into signing a contract he wasn’t happy with.

According to Hohn, the only reason Chopra could travel to Europe last week for training and competitions leading up to the Games was because of JSW Sports, the sports promoter that supports the Asian and Commonwealth gold medal winner.

Elaborating on conditions at the National Institute of Sports, Patiala, where Chopra had been training before leaving for Europe, Hohn said: “The temperatures in Patiala are pretty extreme and we can only practice early in the morning or after 6 pm. It is difficult to keep the motivation up in these conditions. Also, recovery needs much longer time than when compared to the weather conditions in Europe now. I’m actually not sure how exactly it (Chopra going to Europe) happened but I guess it was with the help and connection of JSW (JSW Sports which manages Chopra). Definitely nothing from the SAI or AFI. They both definitely did not do enough to get our athletes to camps or competitions (overseas).”

Hohn is currently in Patiala with javelin thrower Shivpal Singh, who has qualified for the Olympics. He said that even Target Olympic Podium Scheme (TOPS) athletes — medal contenders handpicked by the Sports Ministry — struggle to get dietary supplements.

Speaking about his three-and-a-half year stint in India, Hohn said: “When I came here I thought I could change something but it’s probably too difficult with these people at SAI or AFI. I don’t know if it’s lack of knowledge or ignorance. Beside camps or competitions even when we ask via our nutritionist for supplements for our athletes we don’t get the right stuff. Not even for TOPS athletes. If we get something we are very happy.”

He also blamed authorities for allegedly going back on their word on his contract. “I’m not happy with the new contract I signed in the beginning of April. We (he and biomechanics expert Dr Klaus Bartonietz) got blackmailed into signing it otherwise we wouldn’t have got paid anymore. They said they would review our coaching in April and then increase our salaries. Like all promises before, these were only empty words. That’s not the way you work with people and coaches who like to help Indian athletes to get closer to their potential,” Hohn said. 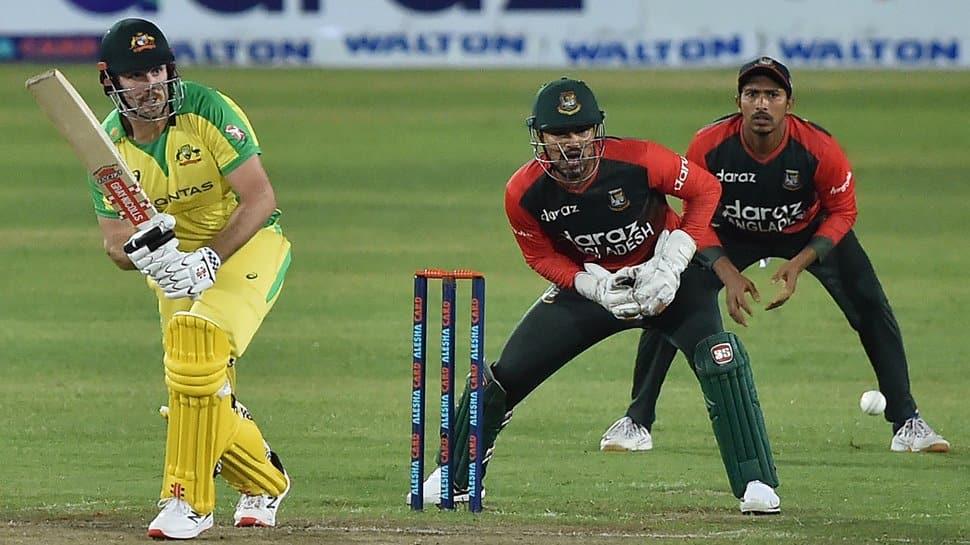 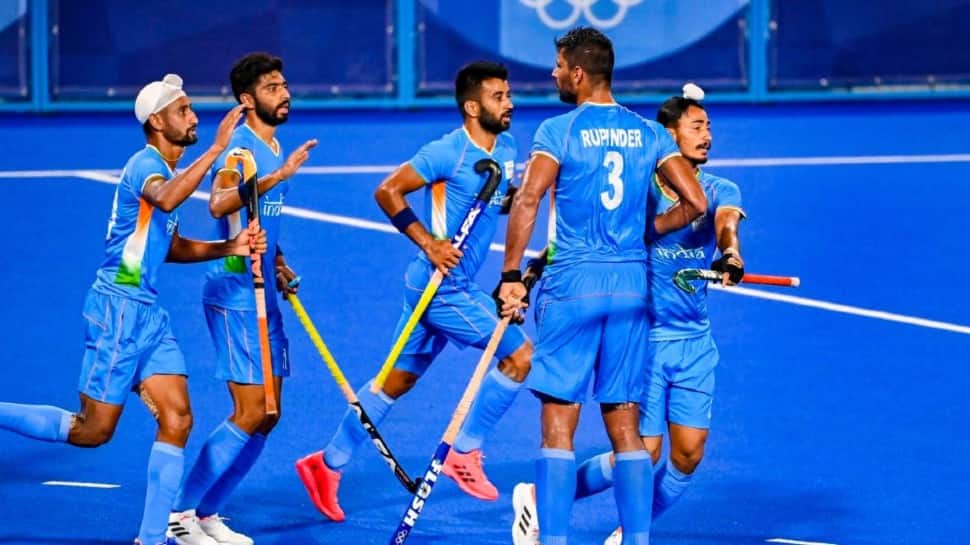 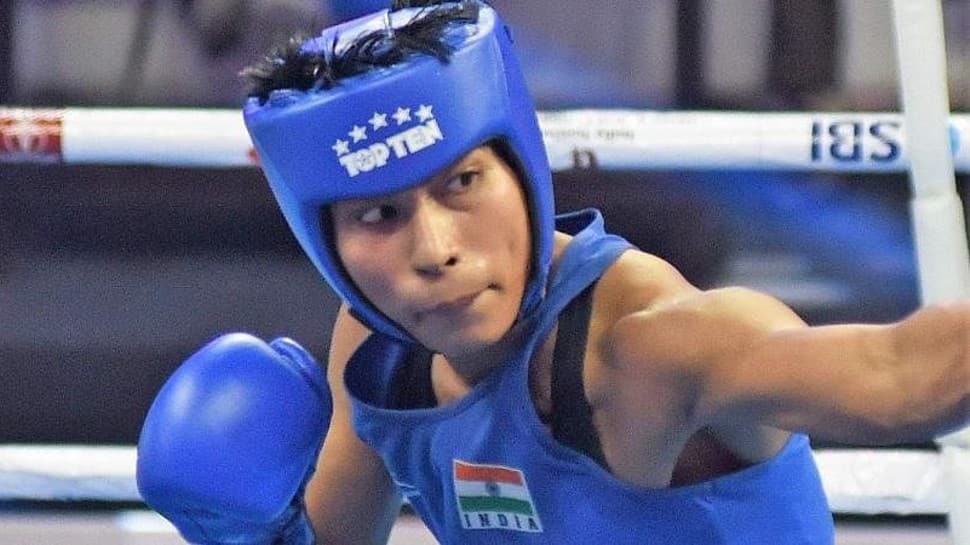 EXCLUSIVE: Lovlina Borgohain REVEALS why she is upset despite winning bronze at Tokyo Olympics – WATCH 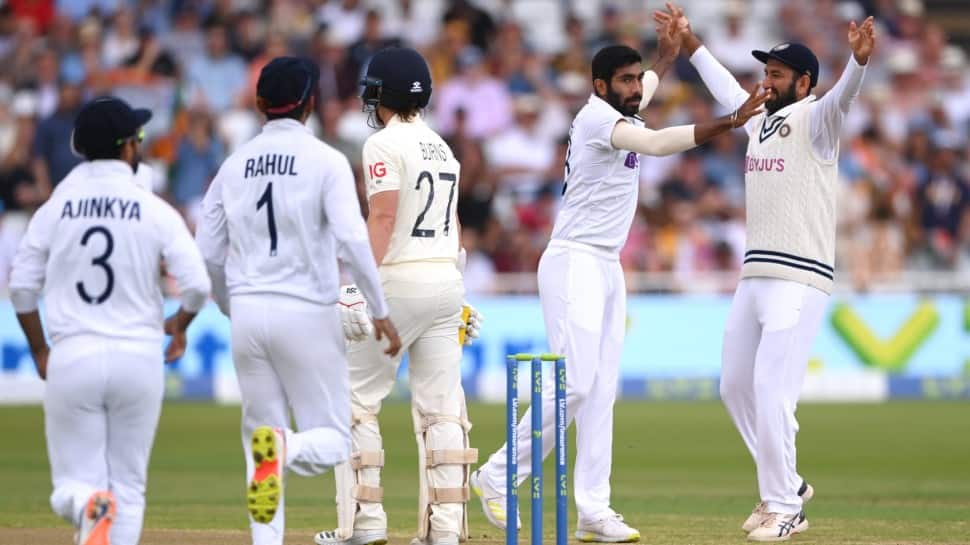 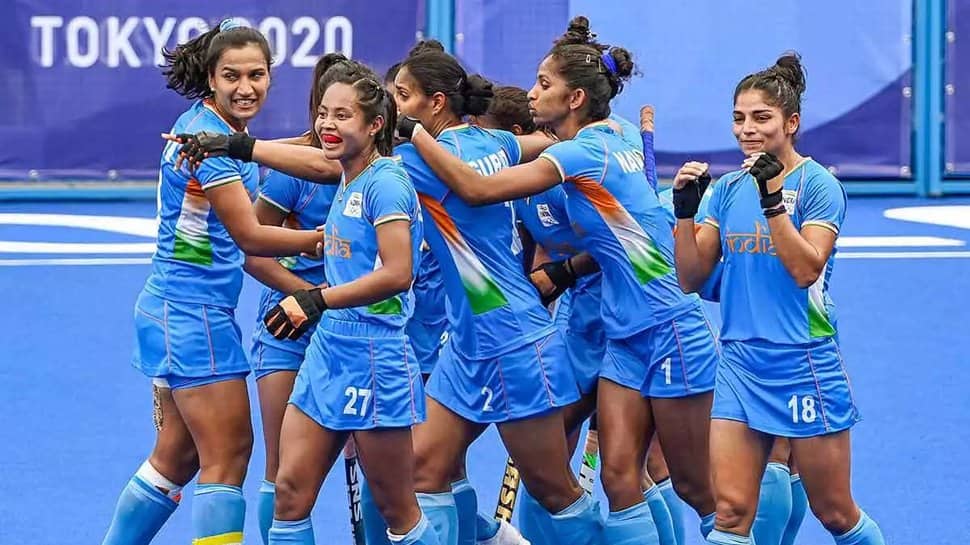 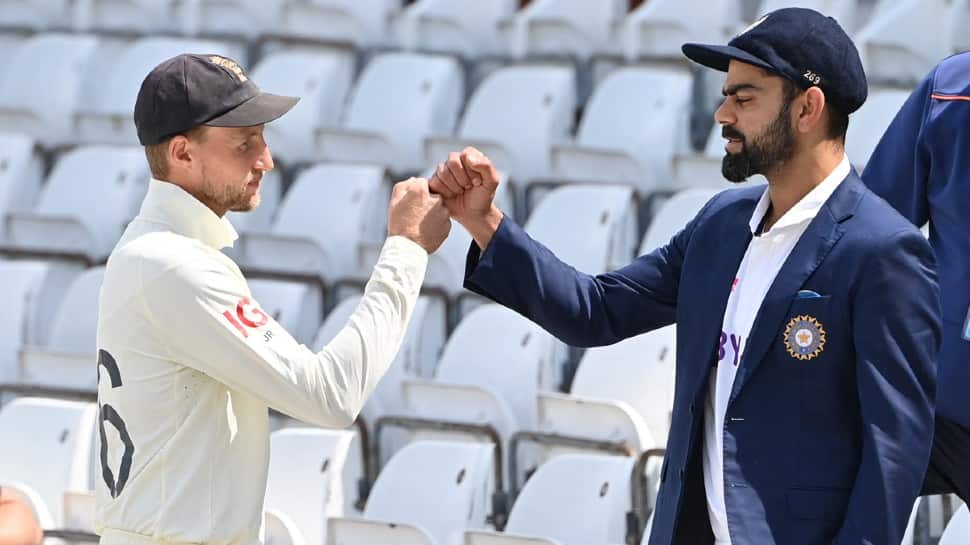