Indian Naval Air Squadron (INAS) 561 also known as Helicopter Training School(HTS), celebrated its Golden Jubilee at INS Rajali, Arakkonam, Tamil Nadu on Tuesday.  Rear Admiral Philipose G Pynumootil, Flag Officer Naval Aviation was the Chief Guest for the event which also witnessed participation from many serving and retired alumni of the HTS. INAS 561 is the first and only helicopter training squadron of the Navy and hence the alma mater of all Navy chopper pilots.
Until 1971, the Indian Navy’s air arm was restricted mainly to Carrier borne aviation – basically, catapult-launched aircraft and the Search and rescue (SAR) flight. A need was felt for a completely Naval oriented approach to helicopter flying, which involved carrier-borne operations, survey operations and SAR operations at Sea. This, finally, took shape with the commissioning of the Naval Helicopter Training School as INAS 561 on 15th September 1971 at INS Garuda, Cochin.
The squadron was later rebased to its present location at INS Rajali, Arakkonam in June 1992. The year 2021 marks the Golden Jubilee of the squadron, and also 60 years of induction of Chetak helicopters into the Naval Air wing.
A Motorcycle Expedition from INS Garuda, Kochi to INS Rajali, Arakkonam, Commemorative Postal Stamp Release, the inauguration of Chetak helicopter Static Display, flypast by various helicopters of the Indian Navy were undertaken at INS Rajali, to mark the celebrations.
A Digital publication and a Motivational video depicting the activities and operations conducted by the squadron were released by the Admiral, during the ceremony here. These are meant to serve as a memoir depicting the evolution of the squadron and as an ode to the efforts of all men who have been part of this illustrious journey. Apart from imparting valuable training to budding helicopter pilots, the HTS has also performed numerous life-saving missions.
Related Articles

Makkalai Thedi Maruthuvam: All you need to know about doorstep healthcare scheme launched by CM Stalin in Tamil Nadu

Who is Pankaj Choudhary? Know this minister from Maharajganj in Uttar Pradesh

Makkalai Thedi Maruthuvam: All you need to know about doorstep healthcare scheme launched by CM Stalin in Tamil Nadu

Who is Pankaj Choudhary? Know this minister from Maharajganj in Uttar Pradesh

1 week ago
Leave a Reply 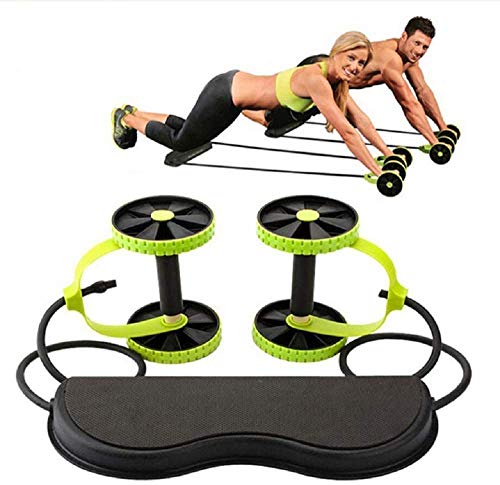 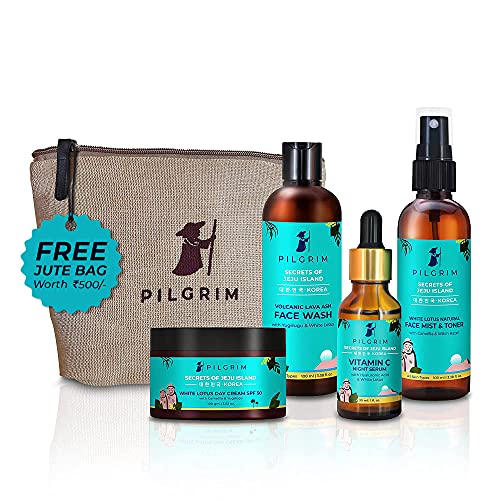 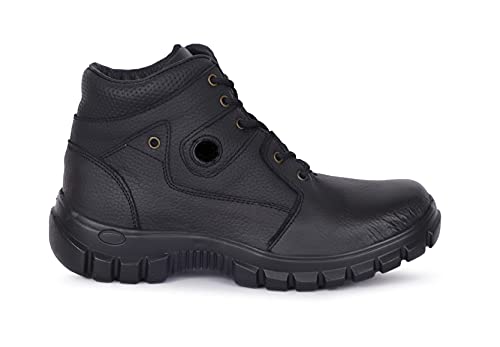 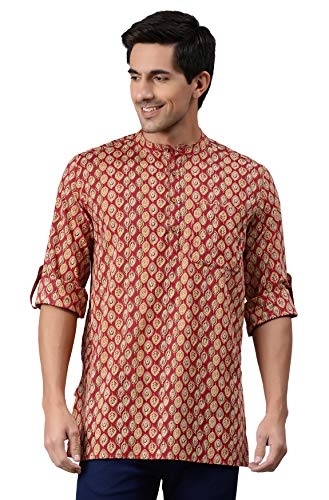 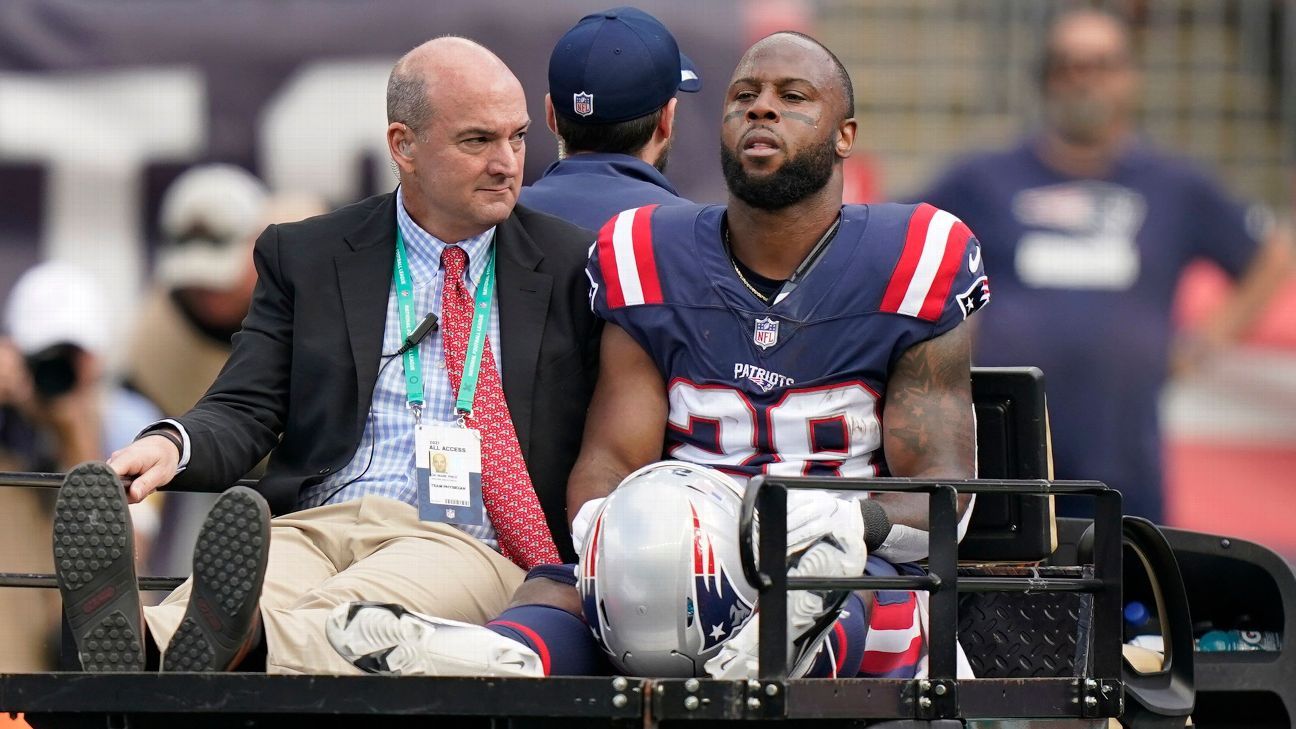