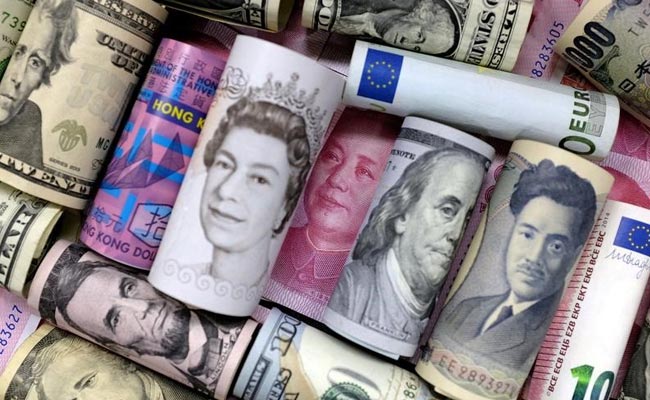 The Temasek and Mastercard-backed company’s listing could give it a valuation of about $5.5 billion to $7 billion, according to the report.

Pine Labs did not immediately respond to a Reuters request for comment.

The company’s top boss told Reuters in October Pine Labs was considering an IPO in as little as a year, but had declined to specify whether it would be an overseas listing.

Founded in 1998 to provide retail automation solutions to petroleum companies, Pine Labs now offers services and tools such as inventory management and payment terminals to merchants across Asia and the Middle East.

Goldman Sachs and Morgan Stanley are the lead bankers on the IPO, Bloomberg News reported, adding that details such as the size and timing could still change. 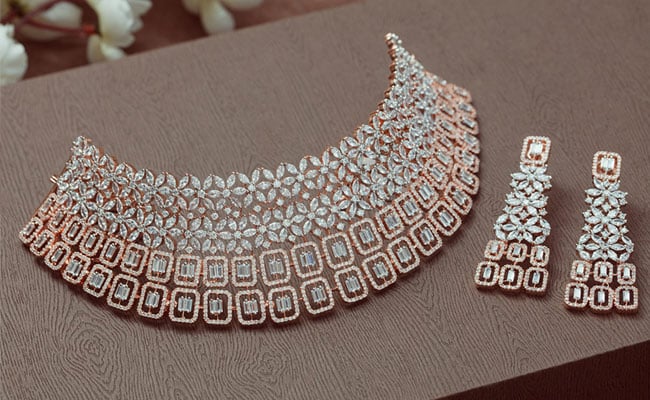 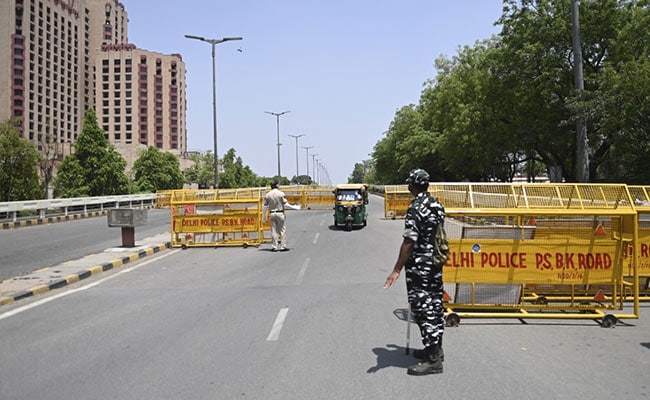 Budget In The Time Of Cryptocurrency: The What Ifs Explained