Panaji: In an unusual theft, unidentified persons broke into a bungalow, fled with valuables worth over Rs 20 lakh and left behind an “I love you” message for the house owner in Margao town of South Goa, police said on Wednesday.

The incident came to light when the house owner, Asib Xec, returned home after a two-day holiday on Tuesday and found that his bungalow had been burgled, an official from Margao police station.

The thieves allegedly escaped with gold and silver ornaments worth Rs 20 lakh and Rs 1.5 lakh cash, he said.

“The owner was surprised to find that the thieves had written ‘I love you’ using a marker on the screen of the television,” the official said.

A formal complaint was lodged with the Margao police on Tuesday, following which a case of housebreaking and theft was registered against unidentified accused, inspector Sachin Narvekar said. 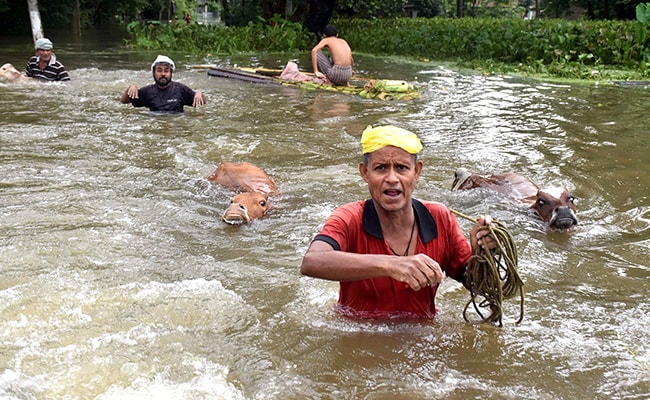 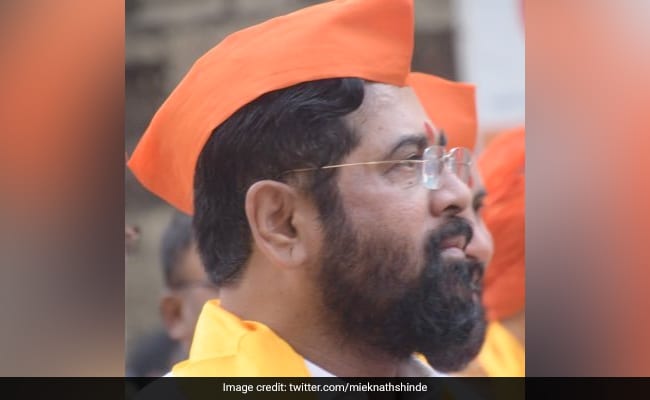