New Delhi: As COVID-19 cases in Delhi are coming down, preparations for Unlock-3 have intensified. The officials of the Delhi Disaster Management Authority (DDMA) are contemplating on giving more relaxations or exemptions. As per a Zee News report quoting sources, several big announcements may be made this time including the reopening of gyms, salons and cinema halls.
According to DDMA sources, cinema halls may be allowed to open with 50% capacity. Apart from this, gyms and salons are also expected to reopen. With Unlock 3, the work of making driving license can start, whereas the seating capacity of public transport may also be increased. However, the decision to open weekly markets may be postponed.
What is now allowed in Delhi at present?
1. Weekly Market2. Gym3. Restaurant4. Cinema Hall5. Salon6. Spa7. Bar8. Educational institutions, coaching centres9. Park and garden10. Weddings in public places
What is allowed in Unlock 2?
Under Unlock 2 in Delhi, shops have been allowed to open on odd-even basis. However, shopkeepers are constantly demanding to open all the shops. Delhi markets and offices have opened under Unlock 2 on June 7. Delhi Metro is also running at 50% capacity. Government offices are being opened in the national capital. Delhi Transport Corporation buses are running with 50% capacity. Liquor shops are opening on odd-even basis. Government and private offices are opening with 50% capacity. However, the restaurants have been allowed only for home delivery as of now.
Related Articles 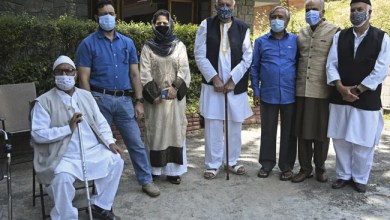 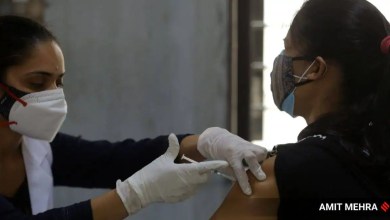 Gurgaon gives at least one Covid vaccine dose to over 70% residents, aims to hit 100% in 2 months 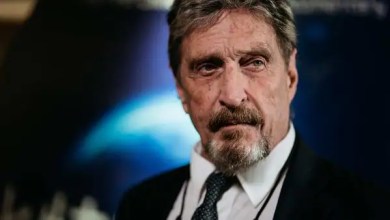 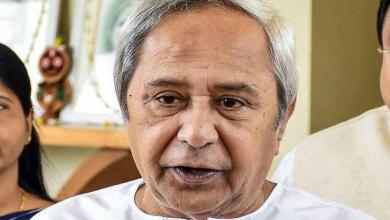