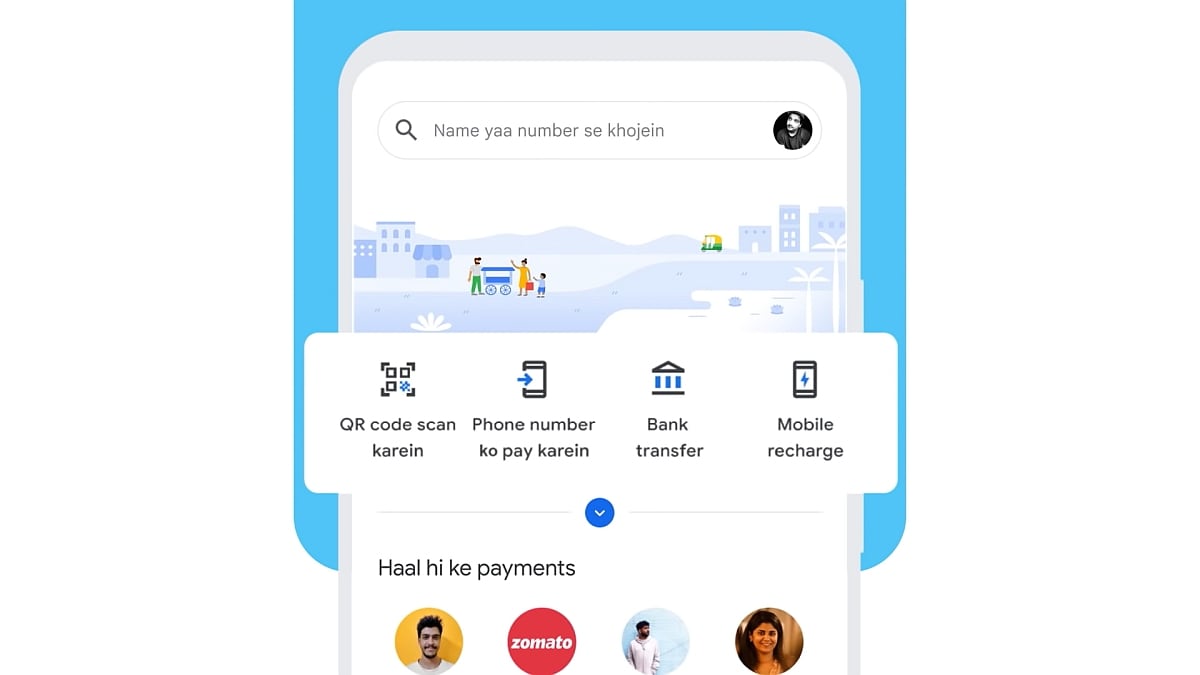 Google Pay has added support for Hinglish — a hybrid mix of Hindi and English — as one of the officially supported languages on the app. The company’s payments app, which is based on the National Payments Corporation of India’s Unified Payments Interface (UPI) now supports nine languages. It is the first Google app to add support for the hybrid language. Users who have updated to the latest version of Google Pay on Android and iOS can set their language to Hinglish.

How to change your Google Pay language to Hinglish:

The addition of Hinglish was first announced by the company in November last year at its Google for India 2021 event. At the time, Google had revealed it would allow users to access Google Pay in a conversational hybrid of Hindi and English that uses Hindi words with English script. The company had said Hinglish would be available to users in India starting in early 2022, and would benefit 350 million users who have set it as their default language.

Google Pay for Android and iOS now supports nine languages — Bengali, English, Gujarati, Hindi, Hinglish, Kannada, Marathi, Tamil, and Telugu. While Google Pay is the first app to support the hybrid language, it opens the door for support to be added to more Google apps in the future. 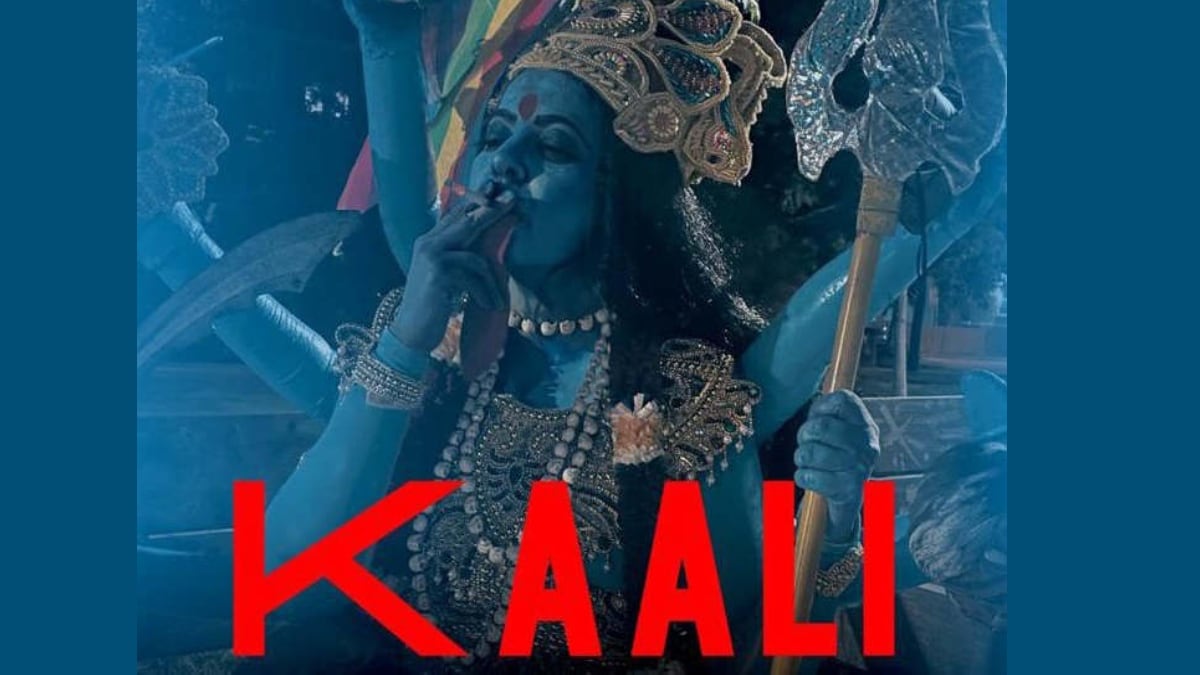 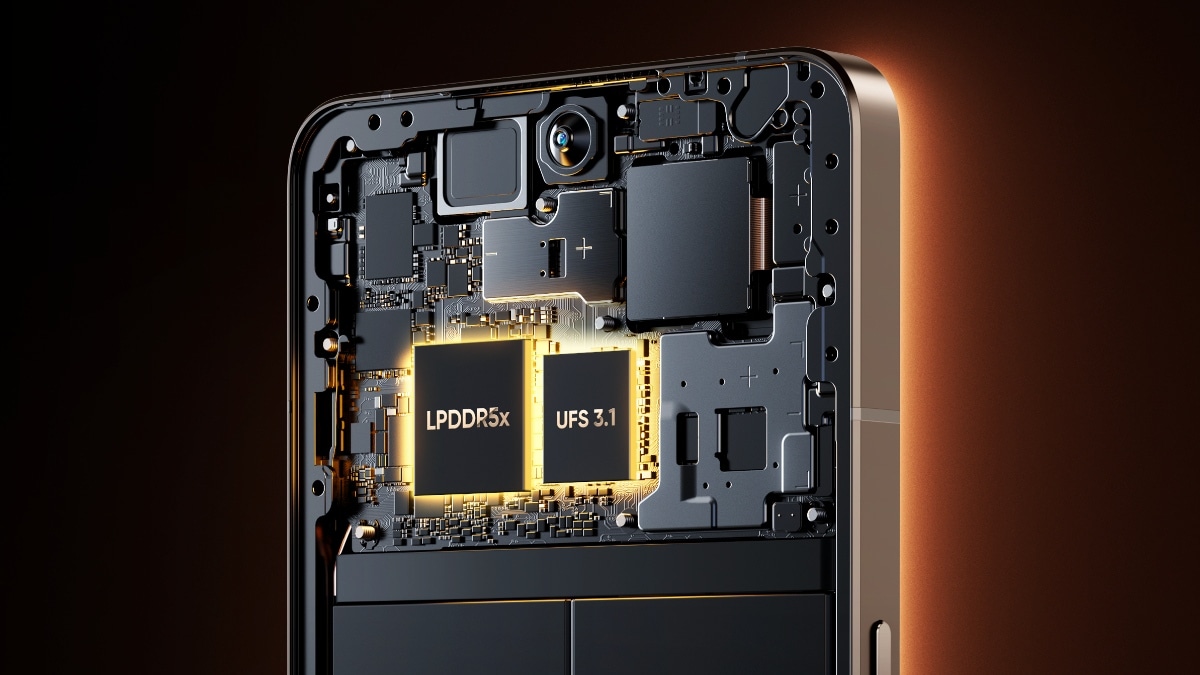 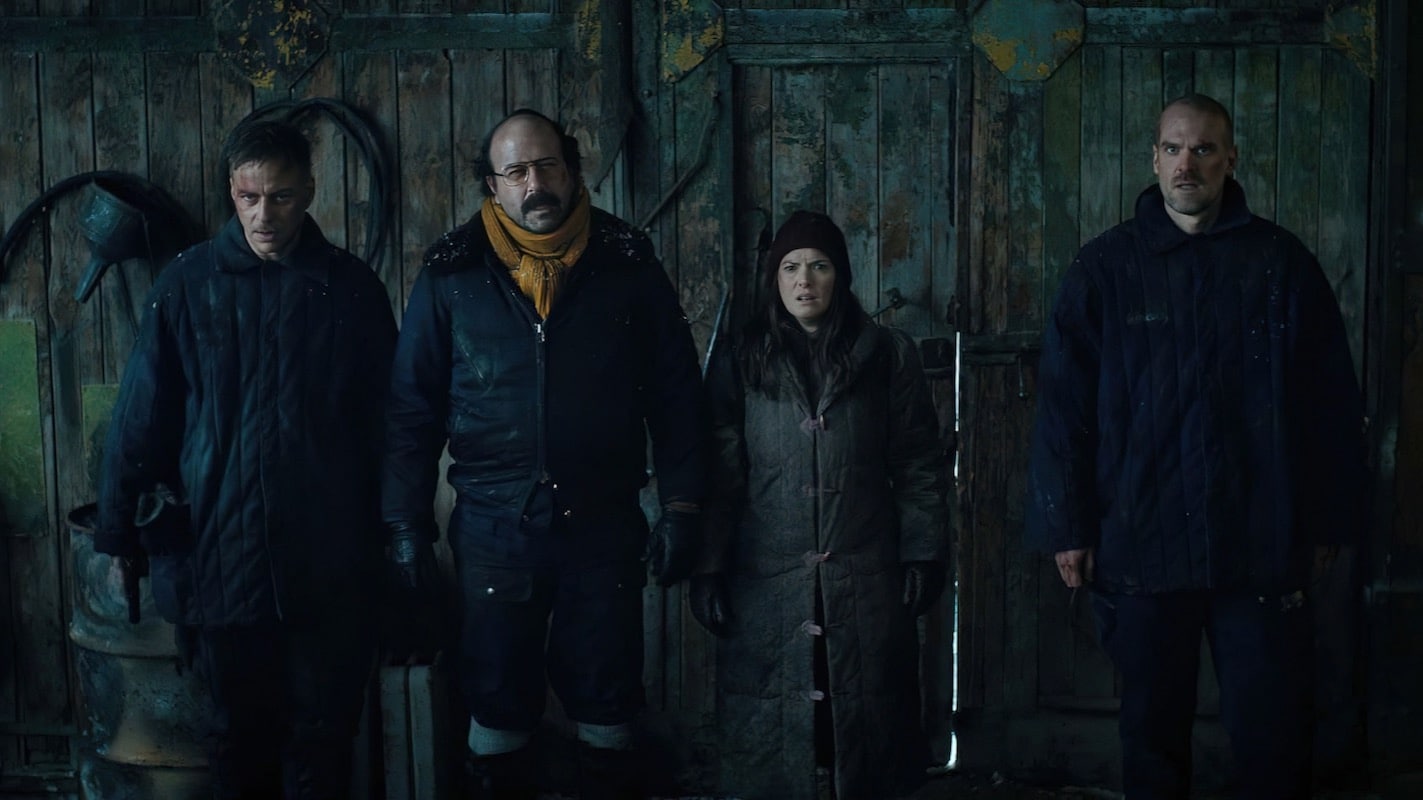