2021 Forbes List of India’s 100 Richest is out. Billionaires in India on the list saw an increase of 50 per cent in their wealth during the pandemic year. The cumulative wealth of members of on the list climbed to a record $775 billion, after adding $257 billion in last 12 months. The credit goes to mostly the record high stock market in India in the last few months. More than 80 per cent of the listees saw their fortunes increase, with 61 adding $1 billion or more, Forbes mentioned.

Mukesh Ambani, the chairman and managing director of Reliance Industries leading the chart with a net worth of $92.7 billion. Ambani has been named as India’s richest person since 2008. “Reliance Industries Ltd plans to transform its energy business with an over-arching strategy to offer decarbonisation solutions globally at a competitive price in a market potentially worth $5 trillion by 2030,” Morgan Stanley said. Gautam Adani, founder of Adani Group, secured the second place, with a net worth of $74.8 billion. At No. 3 was Shiv Nadar, founder of HCL Technologies. Nadar witnessed a $10.6 billion boost in his net worth from the India’s IT sector. His net worth was estimated at $31 billion. Radhakishan Damani, founder of DMart retained the fourth spot on the list with his net worth nearly doubling to $29.4 billion from $15.4 billion. Cyrus Poonawalla, India’s vaccine king moved into the top five with a net worth of $19 billion in 2021.

The top 10 richest in India are:

Speaking about the list, Naazneen Karmali, Asia wealth editor and India editor of Forbes Asia, said: “This year’s list reflects India’s resilience and can-do spirit even as Covid-19 extracted a heavy toll on both lives and livelihoods. Hopes of a V-shaped recovery fueled a stock market rally that propelled the fortunes of India’s wealthiest to new heights. With the minimum net worth to make the ranks approaching $2 billion, the top 100 club is getting more exclusive.”

Disclaimer:Network18 and TV18 – the companies that operate news18.com – are controlled by Independent Media Trust, of which Reliance Industries is the sole beneficiary.

Rakesh Jhunjhunwala’s Akasa Air Expects To Fly From Next Year

Rakesh Jhunjhunwala’s Akasa Air Expects To Fly From Next Year 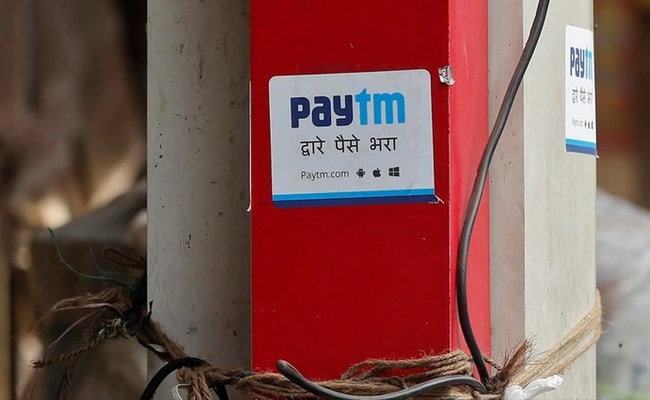 Paytm May Scrap Sale Ahead Of Mega IPO Over Valuation Differences: Report

Planning To Invest In Cryptocurrencies? Here Are Risks and Opportunities