Lucknow: Four members of a family in Uttar Pradesh’s Prayagraj, including a 16-year-old girl and a 10-year-old boy, were found murdered at their home on Thursday morning.

Police have registered an FIR with charges including gang rape and murder against 11 named persons. The Prayagraj police chief told the media some people had been taken into custody for questioning.

Congress leader Priyanka Gandhi Vadra, the party’s in-charge for the state, which votes for a new government next year, landed in Prayagraj today and is expected to meet the family of those killed.

The bodies of a 50-year-old man, his 45-year-old wife, and their children were found at their home yesterday morning.

Police said they may have been attacked with a sharp weapon, and that there were grievous injuries on their bodies. The girl’s body was found in a room inside the house, while the other three bodies were found together in the courtyard.

A member of the extended family told the media of a land dispute with the “upper caste” family that had been festering since 2019, and claimed the victims had been assaulted by that family in September. The police, however, were trying to force a compromise, the family member alleged.

“On September 21 the family was beaten up but an FIR was filed only after a week, and then a counter FIR was filed against the aggrieved family too, though they were the ones who got beaten up,” the family member added.

“It appears all four were hit on the head with an axe. There are grievous injuries on the bodies. Initial information suggests that in 2019 and 2021 they had filed cases under the SC/ST Act against some people related to a land dispute. The family alleged there was no headway in these cases. We will take strict action,” Sarvashrestha Tripathi, the Prayagraj police chief, said in a video statement.

Amid Taliban Offensive, India’s Word Of Caution For Citizens

Amid Taliban Offensive, India’s Word Of Caution For Citizens 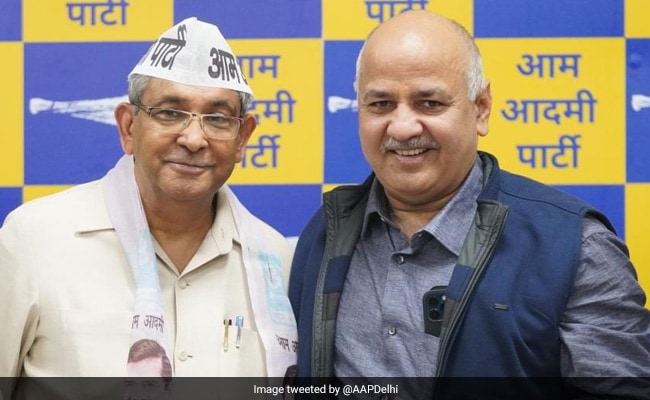 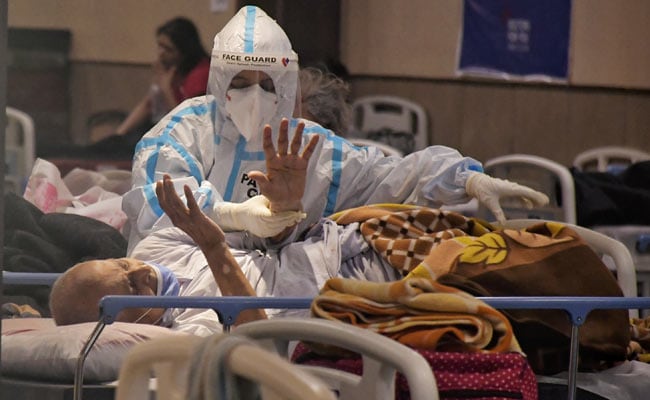 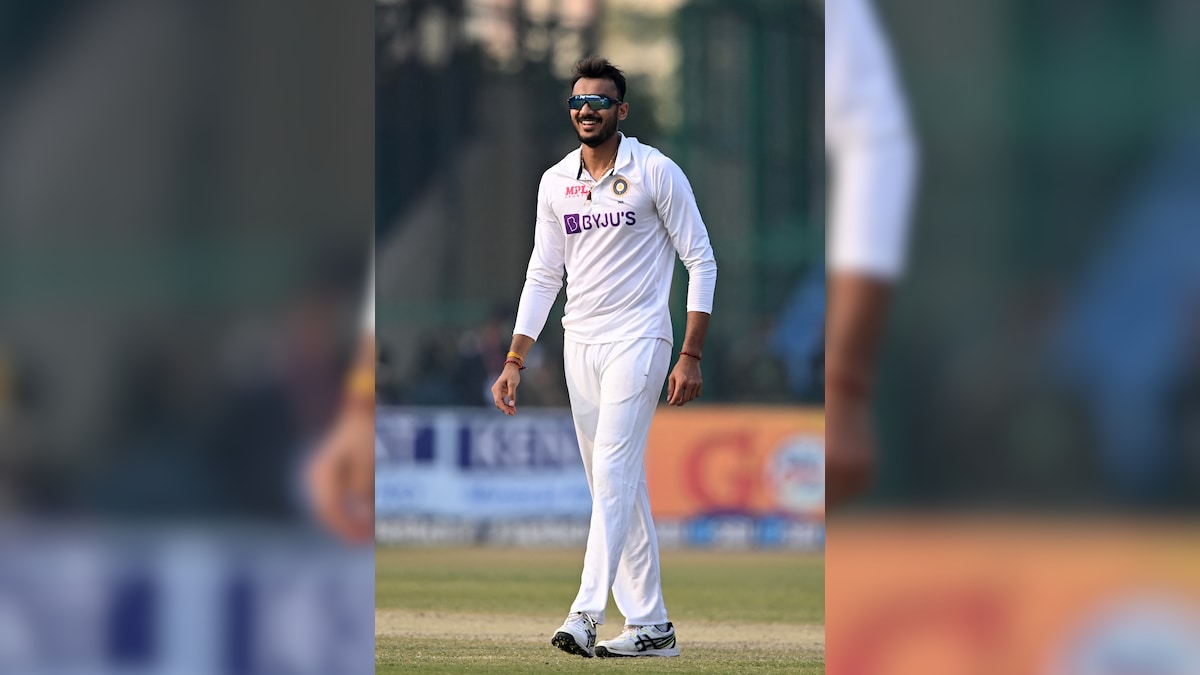 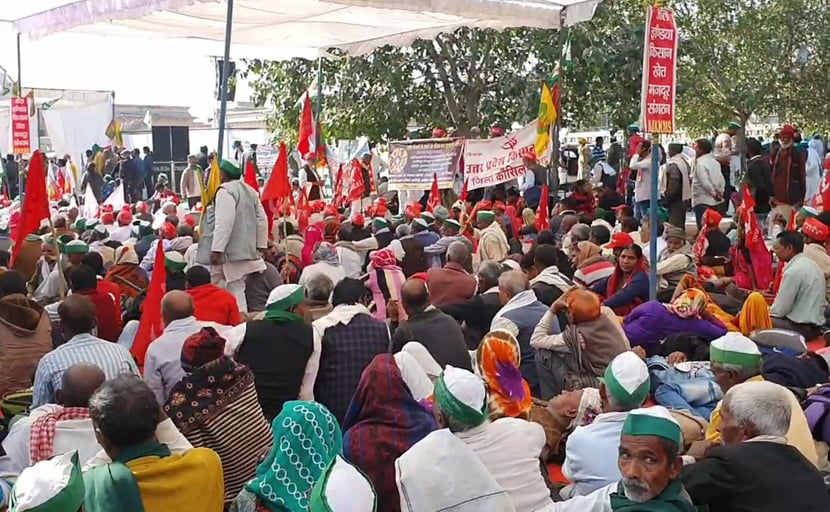