Delhi Police has busted a fake call centre and arrested 12 persons for allegedly duping foreign nationals in the USA and Canada in the name of cyber-security.

Acting on input regarding a fraud racket being run from Sector-7 in Dwarka, the police raided the premises on Saturday and recovered 19 computers, 13 mobile phones 2 internet routers, 1 switch, a cheating script, telecommunication software, VOIP-calling dialers and incriminating data in computers and mobiles.

“The accused used to dupe foreigners living in the USA and Canada in the name of cyber-security. They cheated innocent foreign nationals on the false pretext of providing them technical support by posing as technical support staff of Amazon. The accused used their pop-up vendors to send fake pop-ups to the foreign residents saying ‘ransomware detected’, ‘security warning’, ‘hacking/compromising of Amazon account’ etc. They instructed people to call up the number put up on the pop-ups to get the security threats resolved in exchange for a payment,” the police said.

According to the police, the accused extorted money from innocent foreigners under the false pretext of resolving the security issues/threats, which actually did not exist.

The victims were made to pay the amount through gift cards which were redeemed in US-based bank accounts of these foreigners, the police said.

The accused has been identified as Mandeep, Sattick, Harpreet, Nitin, Jobin, Hanumantu, Mohit, Nitesh, Subhodeep, Moumita and Diksha Shaba Khatun. A case has been filed against them under sections 34, 419 and 420 of the Indian Penal Code (IPC) and 66C/66D sections of the IT Act at the Police station of South Dwarka.

Delhi factory fire: For families of those missing, an anxious wait

Delhi factory fire: For families of those missing, an anxious wait 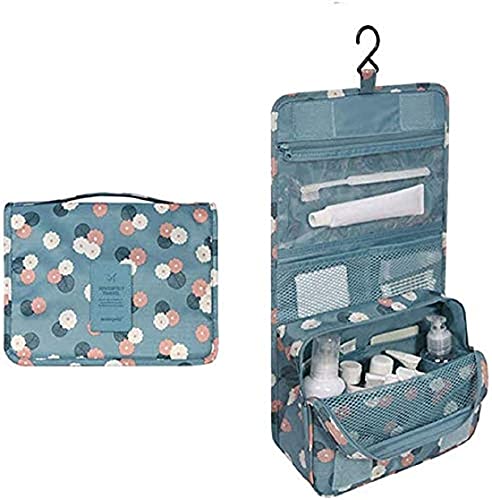 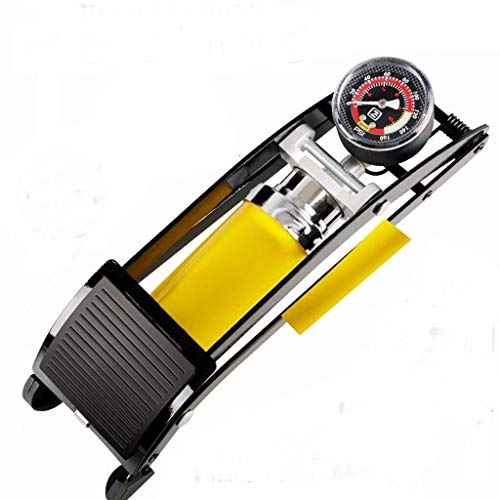 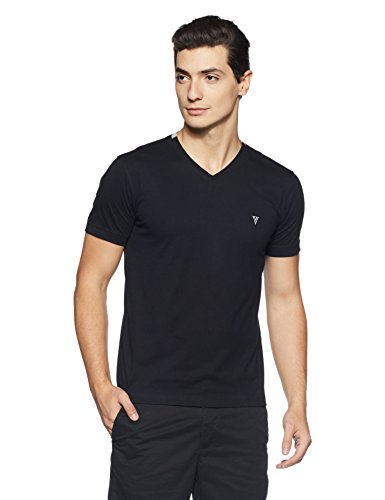 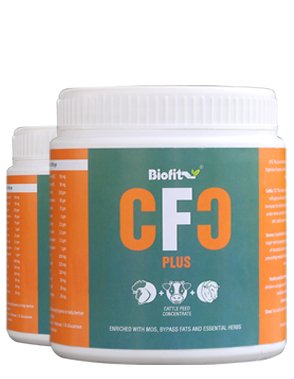 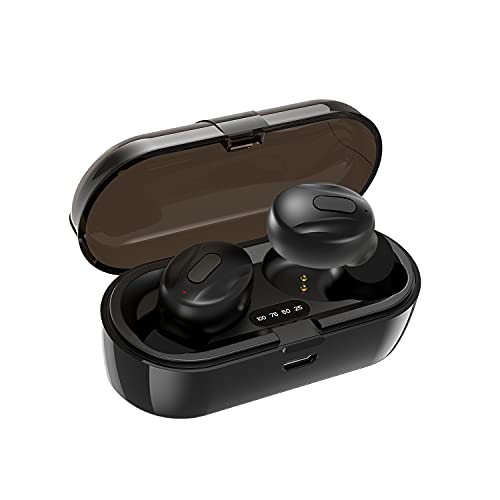