There is more to a pizza than meets the eye, and we have seen this demonstrated several times. Recently, a simple maths trick showed us how we could get more pizza per every order. The mathematical deduction proved that one large pizza actually was a bigger portion than two medium ones. While this logic worked to the customer’s advantage, another video shows us how the customer may actually be at a loss when ordering a pizza. Wondering how? Take a look at the video and see for yourself:
Related Articles

(Also Read: Did You Know Maths Could Get You More Pizza Per Order? Here’s How)

The fifteen-second clip was shared by user Yummy Pepperoni (@apolloandash) and it soon found its way to YouTube where it has received nearly 200,000 views. “When you all buy one pizza but you pay more,” wrote the user in the caption of the video.

In the short video, we see the restaurant worker’s perspective of taking out a freshly baked pizza from the oven. The pizza is then put into a box, presumably to be packed for delivery.

The worker then proceeds to cut it into pieces, but the way he cuts it up will surprise you. First, he slices diagonally from the top of the pizza to the bottom, and then he makes another similar cut at a different angle. This makes a thin, long slice of pizza which he then removes and then proceeds to join the remaining ends of the dish together. He then slices it up normally and the difference can barely be spotted.

(Also Read: This Phenomenal Hack To Store Leftover Pizza Slices Is A Game-Changer)

The pizza looked nearly the same as it was prior to the sneaking.

Several users left comments on the YouTube video. Many felt that customers could not be fooled this easily. “I’ll tell you these customers will immediately know. Most customers are repeated customers and will know if something changed,” wrote a user. Another pointed out, “The pizza was already too big for the box. If I ordered a large and when I picked up my box and got a medium box, I’d notice right away.” Others were blown away by the trick, as one user stated, “Can’t trust no one anymore.

What did you think of the stealthy trick? Have you ever noticed something similar with your pizza? Tell us in the comments below.

Struggling To Convince Your Kids To Eat Green Vegetables? Pooja Makhija Has A Yummy Solution 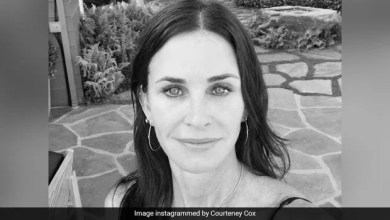 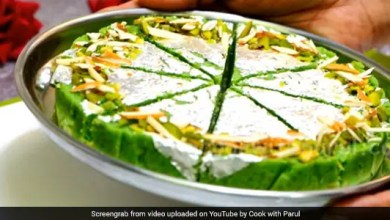 Watch: Lauki Ki Barfi Recipe- Trust Us This Sweet Dish Will Sate All Your Mithai Cravings 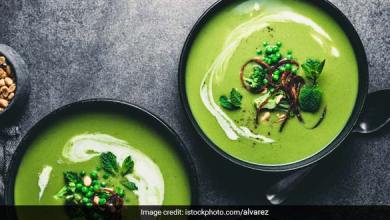 Weight Loss: How To Make Healthy And Simple Turai Soup In Just 30 Minutes 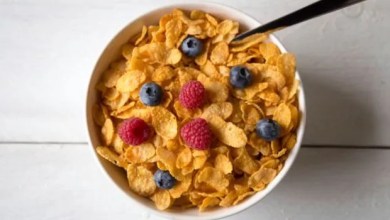