Insigne and Immobile scored after Demiral’s own goal as Italy beat Turkey 3-0 in the opening game of the Euro 2020, which is being held after a year’s delay due to the Covid-19 pandemic.

Italy made history in Rome on Saturday night as they registered a crushing 3-0 win over Turkey at the Stadio Olimpico to clinch 3 crucial points in the opening match of the Euro 2020.

Italy dominated from the start but was denied in the first half by a superb save from Çakr and a decision by the referee not to award a penalty for an apparent handball. Such was the pressure created by Italy that they took 13 shots in the first half itself but just 3 were on target.

The deadlock was finally broken in the 53rd minute when Merih Demiral couldn’t block a shot from the Italian striker Berardi and the ball went into the back of the net after taking a deflection.

Immobile and Insigne then added to Turkey’s woes as they scored once each in the 66th and 79th minutes to take the game away from their opponents.

This is the first time in Euro history that Italy have scored three goals in a match and stretched their unbeaten run to 28 games. This is also their 9th successive clean sheet and the biggest margin of victory in the opening match of a European Championship tournament ever.

The Stadio Olimpico was still only 25% full because of coronavirus measures and fans sat in small groups safely distanced from one another. Still, the crowd of about 16,000 was the largest gathering in Italy since the pandemic took hold.

Wales and Switzerland, the other teams in Group A, will play in Baku, Azerbaijan, on Saturday. 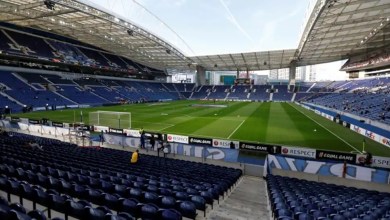 UEFA scraps away goals rule in all club competitions Ishant Sharma sustains injury in WTC final against New Zealand, gets stitches on his right hand