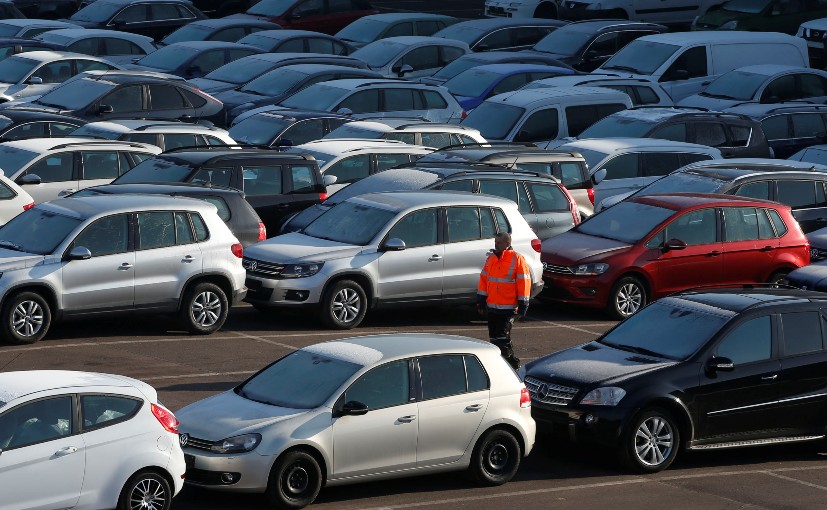 The European Automobile Manufacturers’ Association (ACEA) represents the 16 major Europe-based automakers and said this would follow a 2.4 per cent decline in 2021 due to a shortage of semiconductors.


While European car sales are set to rise, it will still be some 20% below 2019 pre-pandemic levels
European Union car sales are expected to rise by 7.9 per cent this year as semiconductor supply problems ease, but will still be some 20% below 2019 pre-pandemic levels, the European Automobile Manufacturers’ Association (ACEA) said on Tuesday. The association, which represents the 16 major Europe-based automakers, said this would follow a 2.4 per cent decline in 2021 due to a shortage of semiconductors, especially during the second half of last year.

ACEA’s statement comes on the day the European Commission is set to propose the European Chips Act, which is designed to promote semiconductor research and production in Europe and to decrease dependence on a single country or region.

ACEA said in a statement that chip supplies were expected to stabilise in 2022, allowing passenger car registrations in the European Union to rise to 10.5 million vehicles.

The association urged the European Union to reduce its reliance on overseas suppliers to avoid damage to strategic European industries in the future.

ACEA also pointed to electrically chargeable vehicles now accounting for almost one in every five new cars sold in the EU and, while welcoming the performance, said that the pace of roll-out of charging infrastructure was lagging.

“Electric car sales increased more than 10-fold between 2017 and 2021, whereas the number of public chargers in the EU grew by less than 2.5 times over the same period,” said Oliver Zipse, ACEA president and chief executive of BMW.

“If this situation is not urgently addressed by introducing ambitious targets for all EU member states, we will hit a roadblock very soon.” 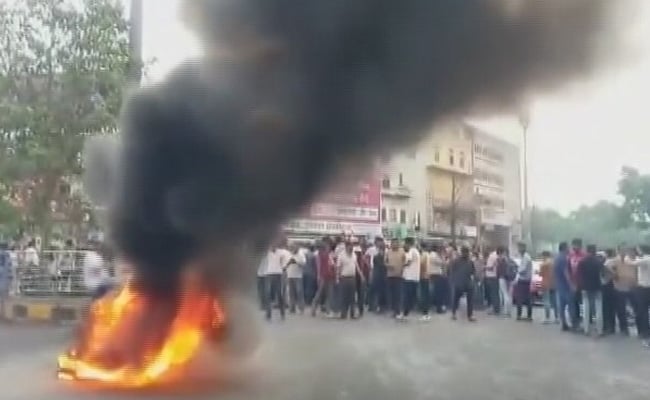