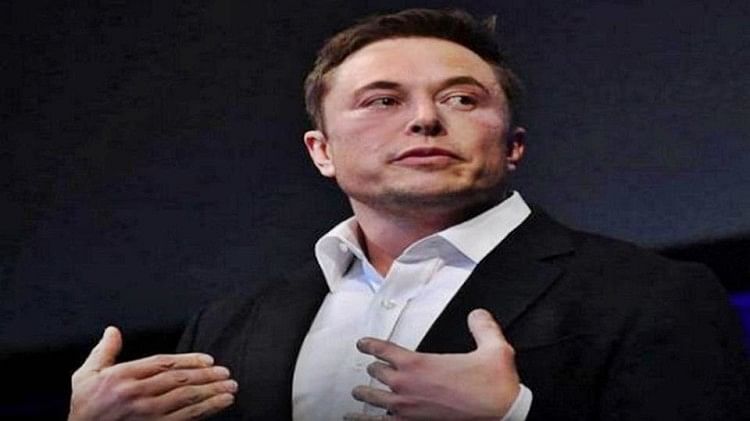 Twitter’s new owner Elon Musk has once again made it clear that fake accounts on the social media platform will be dealt with strictly.

Elon Musk tweeted that any Twitter handle found to be fake will be permanently suspended.

Musk has already announced that for eight dollars, anyone can create a fake account in anyone’s name and get it verified.

Elon Musk has been in discussion about his statements and decisions since the purchase of Twitter. First, he announced that you would have to pay eight dollars for a blue tick on Twitter.

After this, they fired many employees, starting massive layoffs. The question is arising that for eight dollars, anyone can get it verified by creating a fake account in anyone’s name.

On this, Musk said, Twitter will close such fake accounts, and will not even return the money. If lakhs of people do such fraud, they will make us earn free money.

All of them do not want to associate their names with Twitter, because there are fears that Musk’s new plans will lead to posting provocative content on the platform, making it a medium to spread hatred.

Restricting content can also affect freedom of speech in the name of strictness. Showing advertisements on it may damage the image of the brand.