The MLAs arrived at the Dabolim airport by a chartered flight and headed towards a five-star hotel at Dona Paula near Panaji in special buses.

Airport sources stated that the chartered flight landed at the airport at 9.45 PM.

The security around the airport and the hotel increased since this evening expecting the arrival of these rebel MLAs.

The hotel has been converted into a high-security zone with vehicles and people entering there being checked thoroughly at the entry gate.

Earlier in the day, the MLAs led by senior Sena leader Eknath Shinde took darshan at the famous temple of goddess Kamakhya before leaving Guwahati, where they were camping for a week.

A close aide of Mr Shinde had said the group will be staying in a Goa-based hotel and reach Mumbai by 9.30 am on Thursday.

Earlier in the day, the Maharashtra governor had directed to hold a floor test on Thursday. 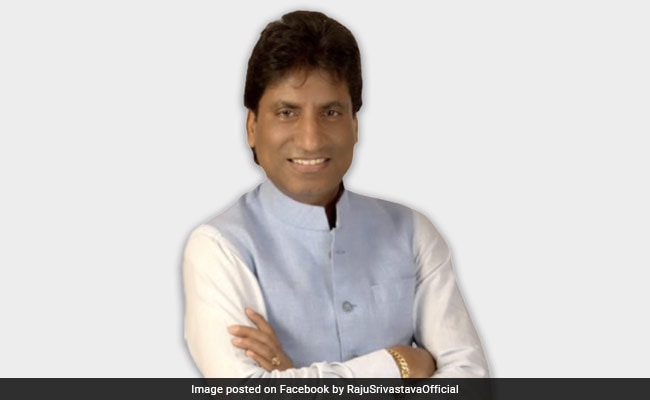 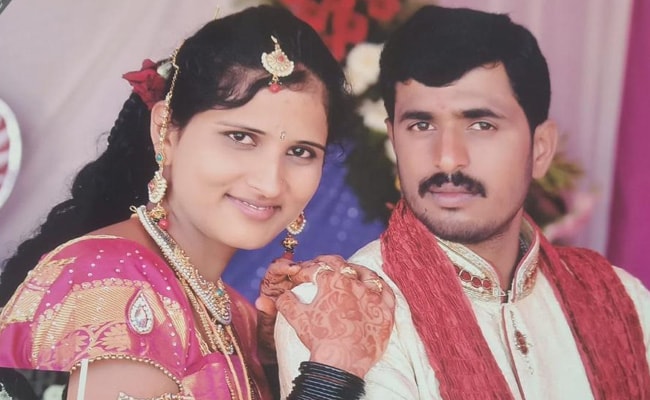