Kochi: The Enforcement Directorate (ED) today attached over 30 kg of gold, seized from Thiruvananthapuram International Airport last year, which led to the arrest of high profile personalities including an Indian Administrative Service (IAS) officer and two former employees of the UAE consulate in Kerala.

The Directorate also attached over Rs 14 lakh belonging to former employees of the UAE consulate in Thiruvananthapuram, Sarith PS and Swapna Suresh, in the case known as the Kerala Gold Smuggling Case.

The Customs Commissionerate (Preventive), Cochin had registered a case relating to the seizure of 30.245 kg of 24 Karat gold worth Rs 14.82 crore at Thiruvananthapuram International Airport.

The gold was camouflaged as diplomatic baggage to the UAE Consulate, granting it immunity against security checks at the airport, as per the Vienna convention.

The consignment was to be received by Sarith PS, the first accused in the case, who had worked in the UAE Consulate earlier as Public Relations Officer, in complicity with Swapna Prabha Suresh, Sandeep Nair and others, the Enforcement Directorate said. Sarith PS, Swapna Suresh and Sandeep Nair were formally arrested by the Directorate on July 22, 2020.

Another accused M Sivasankar, IAS officer and then Principal Secretary to Chief Minister Pinarayi Vijayan, was also arrested by the federal probe agency on October 28, 2020.

The Enforcement Directorate said during the course of the investigation under the PMLA, it was revealed that accused persons had by the commission of scheduled offence derived/obtained the Proceeds of Crime in the form of 30.245 kg of smuggled gold valued at Rs 14,82,00,010 (Rupees Fourteen Crores Eighty-Two Lakhs Ten only).

“The accused/suspects illegally routed the sale proceeds of previously smuggled gold to Dubai which was further used for the purchase of the next consignment of gold intended to be smuggled into India and recycled this process throughout the operations and thereby proceeds of crime generated out of gold smuggling previously was used to purchase the said 30.245 kg gold,” it said.

It was further revealed that Sarith PS and Swapna Suresh had by the commission of scheduled offence derived/obtained the proceeds of crime to the tune of Rs 14.98 lakh.

“Since the accused persons are possessing/concealing/using such proceeds of crime in the form of 30.245 kg gold valued at Rs 14,82,00,010 and cash of Rs 14,98,000 which is provisionally attached. Further investigation is in progress,” the Enforcement Directorate added.

Private school students will be admitted to Delhi govt schools even without transfer certificate: Sisodia

From Aadhaar to Ayushman, special camps in naxal-hit areas facilitate all

Private school students will be admitted to Delhi govt schools even without transfer certificate: Sisodia

From Aadhaar to Ayushman, special camps in naxal-hit areas facilitate all 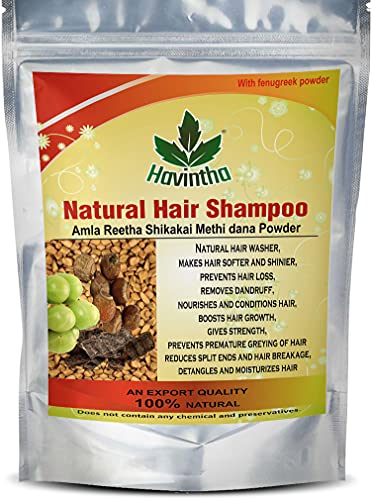 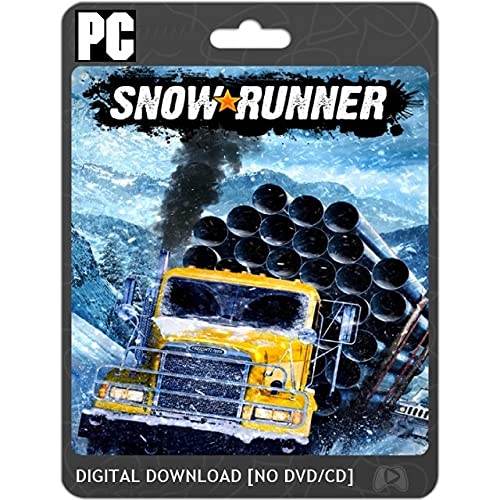 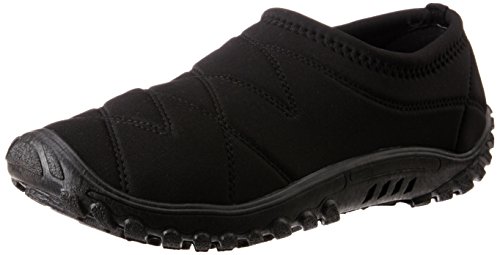 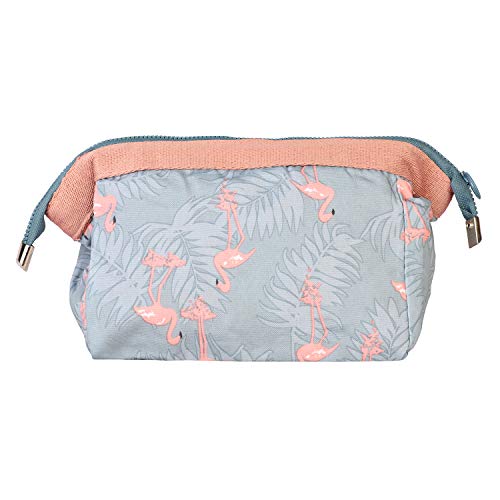 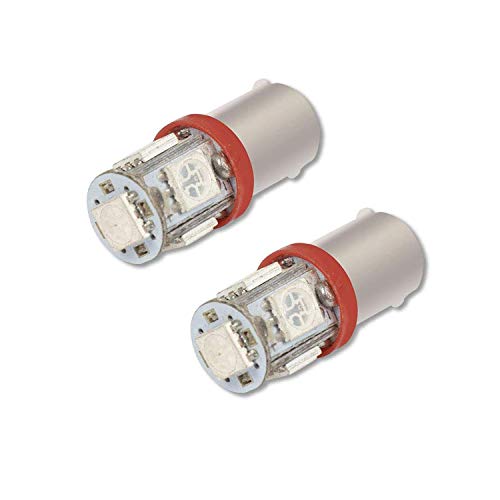