Several states in the country are grappling with an outbreak of dengue fever. However, Uttar Pradesh is the worst-affected state from dengue. On Wednesday, the northern state’s Prayagraj district reported 97 cases of dengue, so far. Out of these 97 cases, around nine dengue patients were admitted to hospitals at present.

The surge in dengue cases is majorly seen among children in Uttar Pradesh. In Firozabad, 60 children have died due to dengue, and 465 children are still admitted to the child ward of the medical college in the district.

In UP’s Agra district, 35 people have been infected with dengue. While in Gorakhpur, six dengue cases have been confirmed.

Recently, ICMR Director-General Dr Balram Bhargava informed that a D2 strain of dengue,  found in Mathura, Agra, and Firozabad districts, was fatal and might cause hemorrhaging. According to experts, dengue virus serotype 2 (DENV-2 or D2) is known to be the most virulent strain and can cause severity in disease.

Mumbai has reported 305 cases of dengue since January 2021, including 85 in September. So far, no death due to the mosquito-borne disease has been reported this year. There were 85 dengue cases in Mumbai between September 1 and 12 this year, while 144 cases were reported last month.

Mumbai’s pest control department inspected 4,46,077 houses and detected and destroyed 4,108 mosquito-breeding spots as a preventive measure against the disease.

Haryana’s Chilli village in the city Hathin of Palwal district has reported several cases of high fever and two deaths. As a result, health department teams have rushed to the village to contain the spread of the fever.

Dr. Vijay Kumar, Senior Medical Officer, Hathin said, “Medicines are being provided and an Out Patient Department (OPD) is being run. Spraying is being done. We have taken samples of 80 people who are having a fever. No malaria cases have been reported. 4-5 children have died due to dengue and several children are ill”.

A total of 139 dengue cases have been reported in the city, so far. The district administration has started holding a larva survey and also conducting fumigation to kill the larva. Additionally, Madhya Pradesh Home Minister Narottam Mishra directed officials to carry out an anti-mosquito fogging drive to contain dengue disease in the state.

However, no deaths have been reported due to dengue in the city till now.

According to the civic report released on Monday, 68 cases of malaria and 40 cases of chikungunya have also been reported till September 11 this year.

Dengue viruses are spread to people through the bite of an infected Aedes species mosquito.

What are the symptoms of dengue?

The most common symptom of dengue is fever with any of the following:

Symptoms of dengue typically last 2–7 days. Most people will recover after about a week.

There is no specific medicine to treat dengue. One must go to the doctor if an individual experiences any of the above symptoms.

Is there a vaccine for dengue?

IN India, there’s no vaccine for dengue. However, as per the Centres for Disease Control and Prevention (CDC), a dengue vaccine is available in the US for children aged 9 to 16 years.

Delhi Runs Out Of Covishield, Many Vaccine Centres To Be Shut Today

Delhi Runs Out Of Covishield, Many Vaccine Centres To Be Shut Today

6 days ago
Leave a Reply 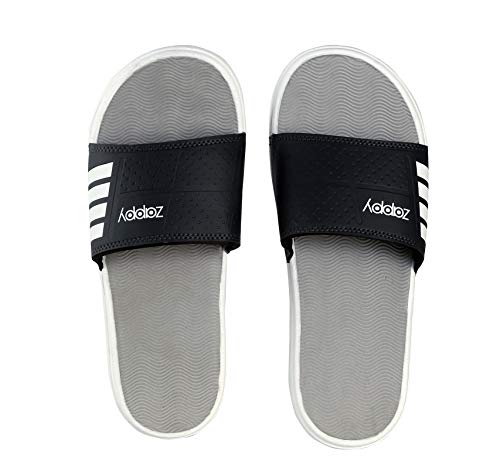 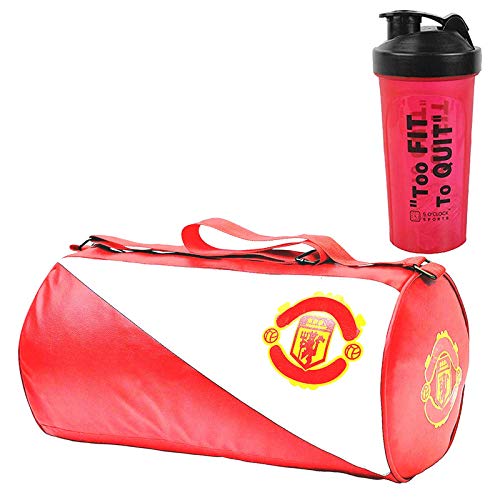 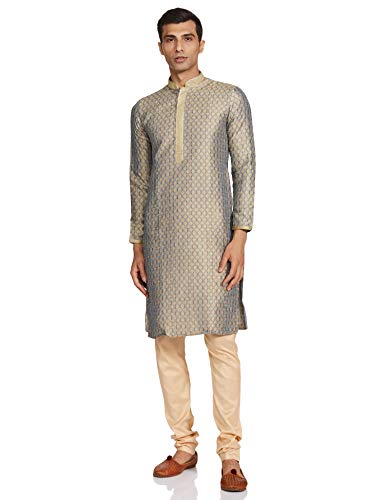 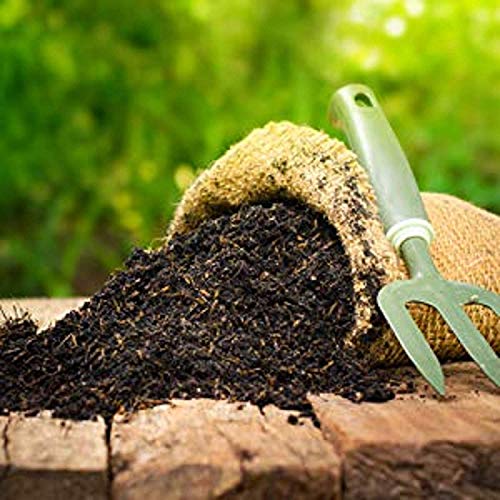