“Many people in slum clusters do not have mobile phones or are technically well versed or have smartphones, so these camps help to register them on the CoWIN portal,” he said.

“There is still vaccine hesitancy among the poor because of all the misleading statements and false propaganda by opposition leaders. We need to put an end to that and vaccinate everyone for a healthy society,” the BJP MP said.

The drive is being organised in collaboration with Dharamshila hospital, the statement said.

The cricketer-turned-politician is also running another vaccination camp from his office in East Delhi’s Jagriti Vihar on other days.

More than 2,500 people have already been given their first dose of Covishield at the camp, the statement added.

An aide of Gambhir said these vaccines are being purchased from different hospitals of Delhi by the MPs foundation. 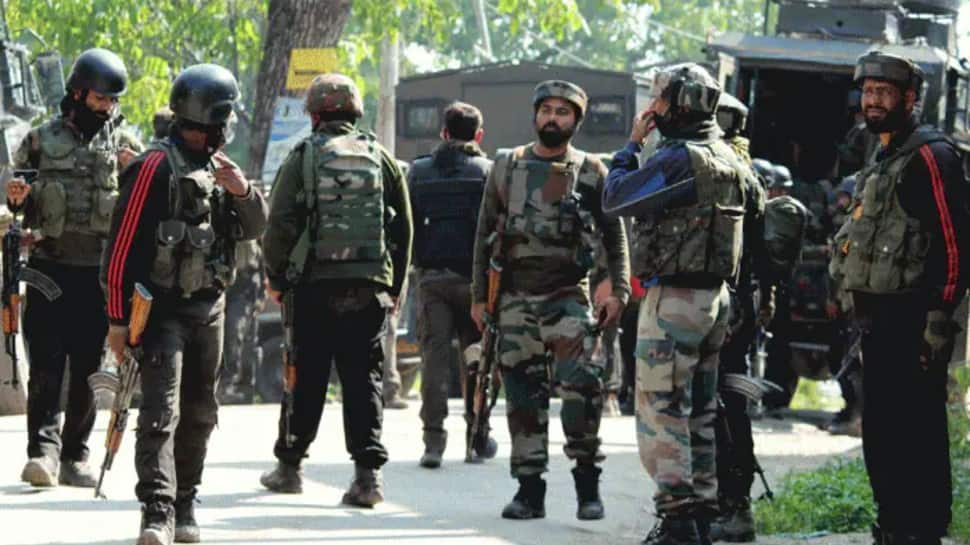 One terrorist killed in encounter in Jammu and Kashmir’s Kulgam 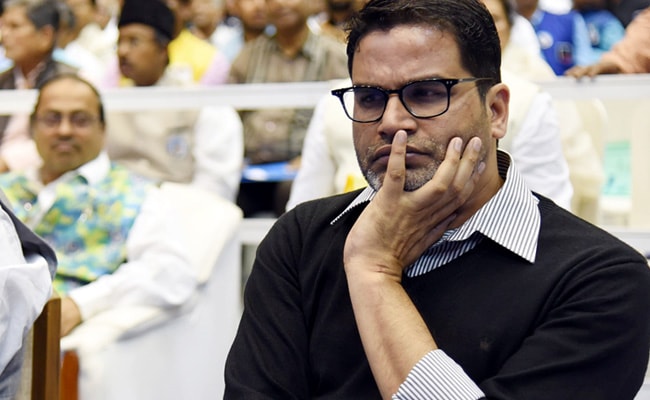 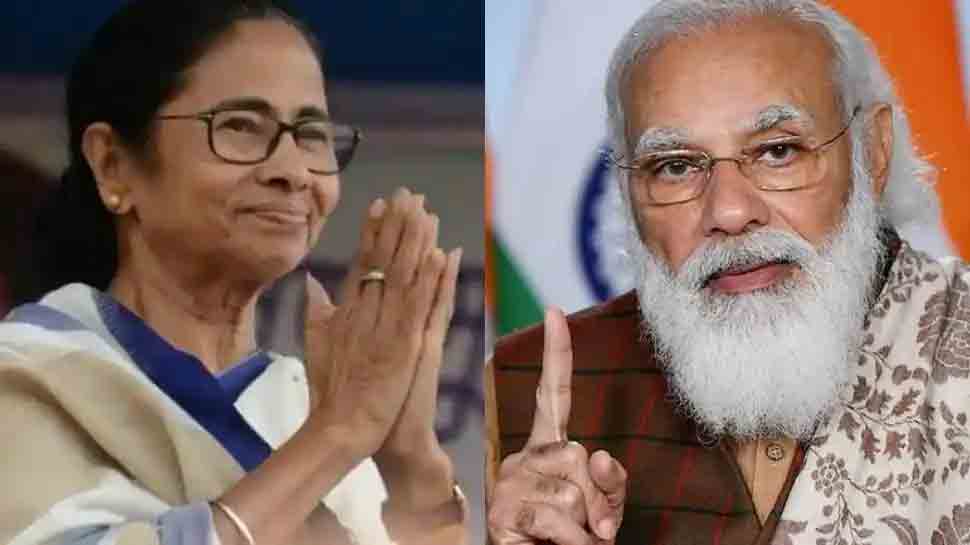