“This state and central government are indulging in criminal loot,” Siddaramaiah said. (File)

Bengaluru: The Karnataka legislative assembly witnessed heated exchanges between the ruling and opposition sides on Wednesday during the debate on price rise initiated by Leader of Opposition Siddaramaiah, who accused the BJP governments in the state and Centre of “criminal loot”.

The former Chief Minister also charged the government with ”neglecting” holding the assembly sessions, pointing out that the legislature session was being held after a gap of six months.

“The prices of all commodities have reached the sky, whether it is rice, pulses, cement, iron, gas, petrol, diesel…Prices have been rising for the last two years continuously. The situation is such that the common man and middle class people are unable to lead their lives,” Siddaramaiah said.

Chiding BJP leaders for criticising his protest against price rise by arriving at the Vidhana Soudha in a bullock cart on the first day of the session on September 13, he said even BJP stalwart and former PM Atal Bihari Vajpayee, when he was the Jana Sangh MP in 1973 and Indira Gandhi was the Prime Minister, had done likewise in protest against the seven paise increase in fuel prices.

“Vajpayee had then termed the rise in prices as criminal loot. Now what words should I use for this government? I too will use the same words- this state and central government are indulging in criminal loot.”

The Congress Legislature Party Leader said the price rise was because the Government of India exponentially increased additional excise duty on petrol, diesel and gas.

“They (BJP) blame international crude oil prices for the fuel price rise. The price of a crude oil barrel is down to USD 69 from USD 120. Still, a litre of petrol is Rs 106 and diesel will soon touch Rs 100,” he said, as he compared the prices during the UPA and now.

The Centre did not transfer the benefit of the decline in crude oil prices at the international market to the consumers here, he alleged.

Countering the argument on debt position and oil bonds, he said, “They (BJP) say the previous government had borrowed huge loans/oil bonds. The loans amounted to just about Rs 1.30 lakh crore… From Karnataka alone in seven years, Rs 1.21 lakh crore excise duty has gone to the Centre.”

Objecting to Siddaramaiah’s line of argument, Law and Parliamentary Affairs Minister JC Madhuswamy questioned the need to discuss the issue in the assembly as the decisions on this are taken by the Centre.

“Is this a Parliament speech or assembly speech? I feel you have forgotten and gone to Parliament. Can we discuss or debate on matters or decisions related to the central government or parliament here? How can the state government answer it?” he asked, leading to another round of verbal sparring between the opposition and treasury benches.

In reply, Siddaramaiah said he was not levelling charges against the Prime Minister or the Centre and was aware they cannot answer in the assembly, but was only placing facts.

“Are over 6.5 crore people of Karnataka not affected by price rise? What should we tell them as the public representatives? Is it not our responsibility? Can we keep quiet?” he asked, and said if everyone agreed, he favoured sending a resolution to the Centre on the price rise issue.

The Congress also objected to Health Minister K Sudhakar’s intervention as he tried to explain oil bonds contribution to rise in fuel prices, accusing him of diverting the issue. As there was once again a heated exchange between the ruling and opposition sides, Speaker Vishweshwar Hegde Kageri adjourned the house for lunch.

Siddaramaiah, during his speech, pointed out that there had been no legislature session for the last six months and accused the government of “neglect” in calling the session to discuss issues faced by the people.

“The assembly is the platform for public representatives to discuss public issues and get responses from the government. Because of your neglect, the legislative assembly is losing its importance,” he said, adding that he has suggested at the Business Advisory Committee meeting to extend the session from ten to 20 days, if not at least by five days.

As Madhuswamy cited COVID-19 as the reason for not calling the session, Siddaramaiah asked “how did Parliament function then? You are using Corona as the shield. It is because of your (ruling BJP) internal issues that the session was not called.”

Collectors on alert in view of IMD forecast

BS Yediyurappa Breaks Down: “It Has Always Been Agni Pariksha For Me”

Collectors on alert in view of IMD forecast

BS Yediyurappa Breaks Down: “It Has Always Been Agni Pariksha For Me”

'Should I?': Karisma Kapoor Is In Two Minds About This Heavenly Indian Dessert

3 days ago
Leave a Reply 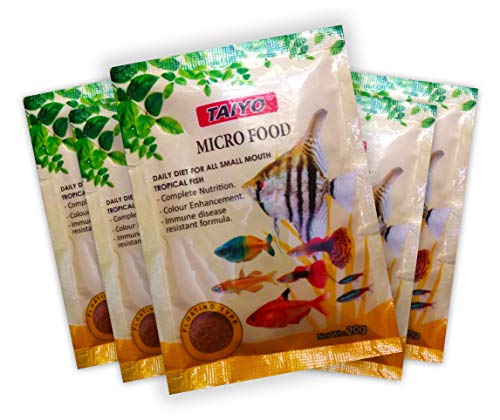 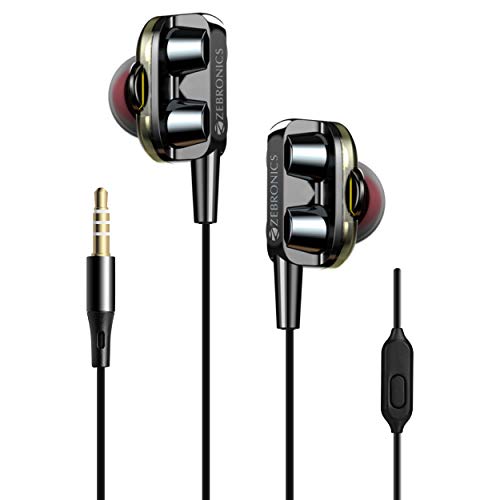 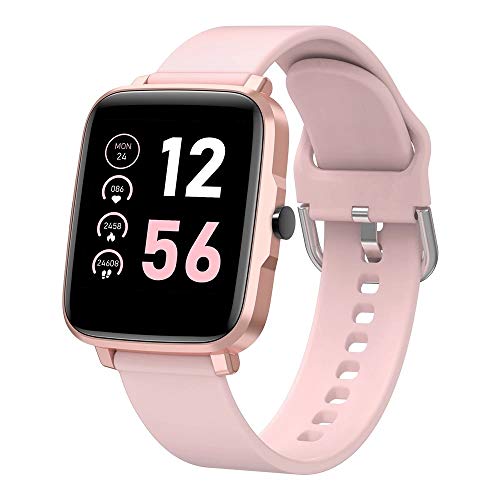 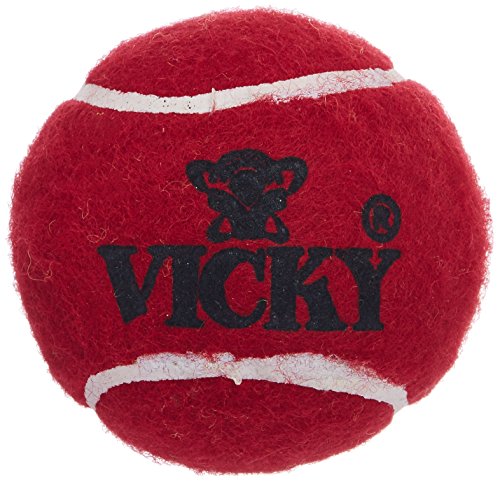 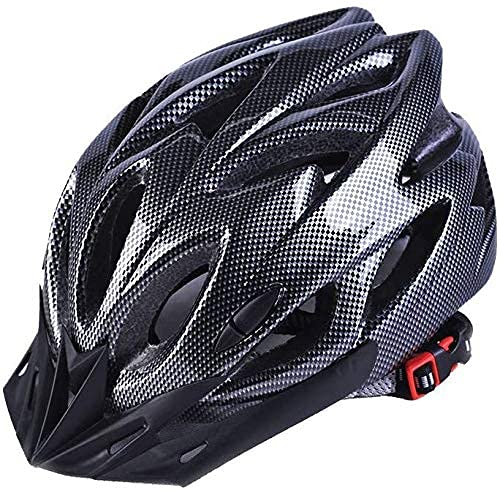