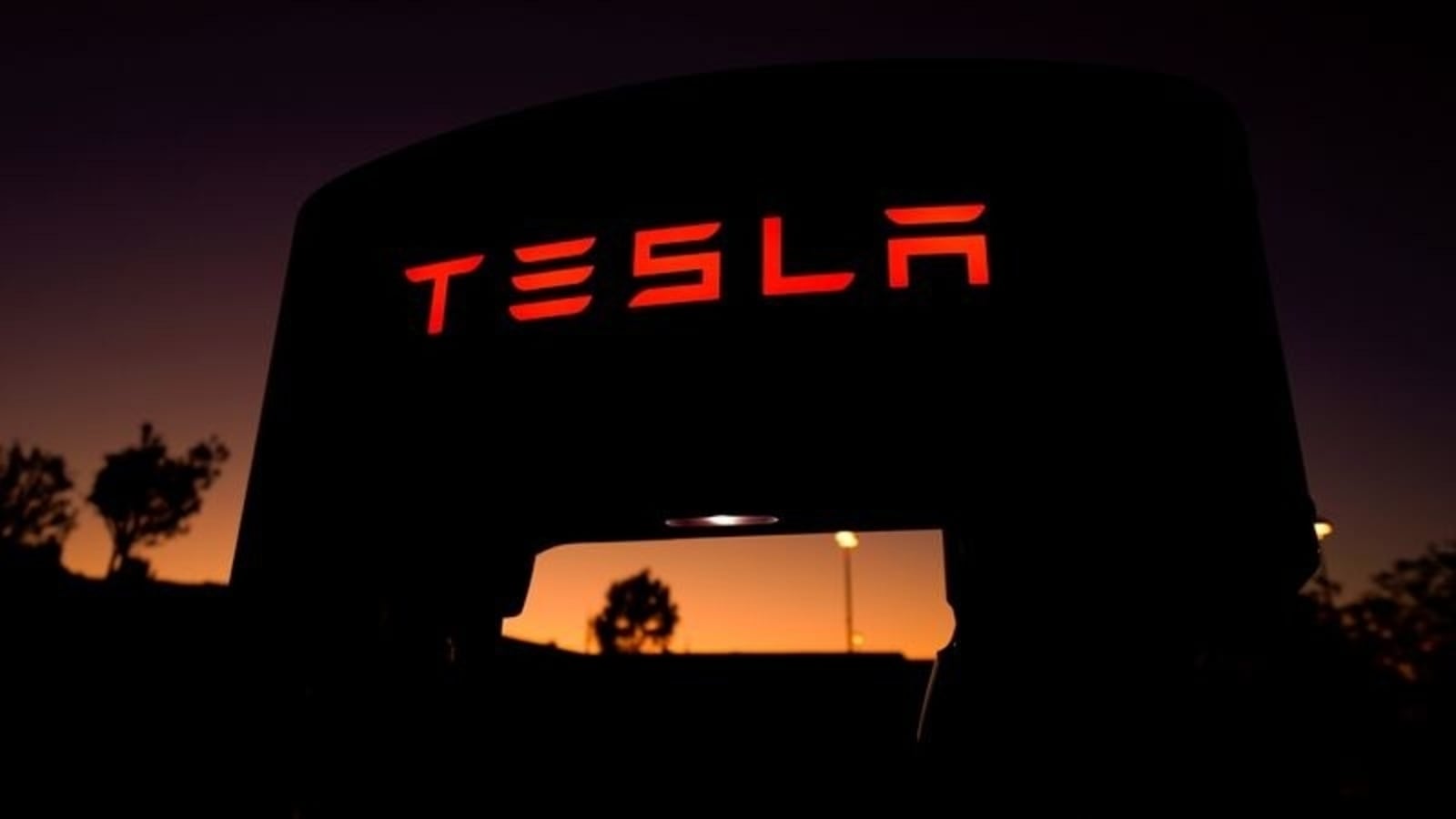 A Tesla car driver killed in a recent accident in California praised the automaker’s “full self-driving” features, and posted videos on his apparent TikTok account, in which he appeared to drive with his hands off the wheel.

On May 5, a Tesla Model 3 crashed into an overturned truck on a highway in Fontana, killing the Tesla driver and injuring the truck driver and a motorist who had stopped to help him.

The Associated Press news agency cited police as saying a preliminary investigation had determined the Tesla’s driver assistant system Autopilot was engaged prior to the crash.

But in a correction issued late on Friday, police said, “There has not been a final determination made as to what driving mode the Tesla was in.”

Two videos of a man driving with his hands off the wheel were posted on the alleged TikTok account of the victim, 35-year-old Steven Hendrickson of Running Springs in California.

“What would do I do without my full self-driving Tesla after a long day at work,” said a message on one. “Coming home from LA after work, thank god, self-drive,” said a comment on another video, adding, “Best car ever!”

Tesla dubbed its driver assistant features “Autopilot” or “Full Self-driving,” which experts say could mislead consumers into believing the car can drive by itself.

On its website, Tesla said its Autopilot feature does not make the vehicle autonomous, however.

On his Facebook account, Hendrickson was shooting a video while driving on autopilot, saying, “Don’t worry. I am on autopilot.”

Tesla Club-SoCal, a group of Tesla owners in Southern California, said on social media that he was an active member who “loved his Tesla.” He is survived by his wife and two children, it added.

The National Highway Traffic Safety Administration has been investigating more than two dozen crashes of Tesla vehicles, including the Fontana crash and a high-profile one in Texas last month that killed two men.

Since 2016 at least three Tesla vehicles operating on Autopilot have been in fatal crashes, two involving a Tesla car driving beneath a semi-truck in Florida.

The U.S. transport safety board said Tesla’s autopilot system failed to properly detect a truck as it crossed the car’s path, contributing to the accidents also caused by a lack of driver attention and an adequate driver monitoring system. 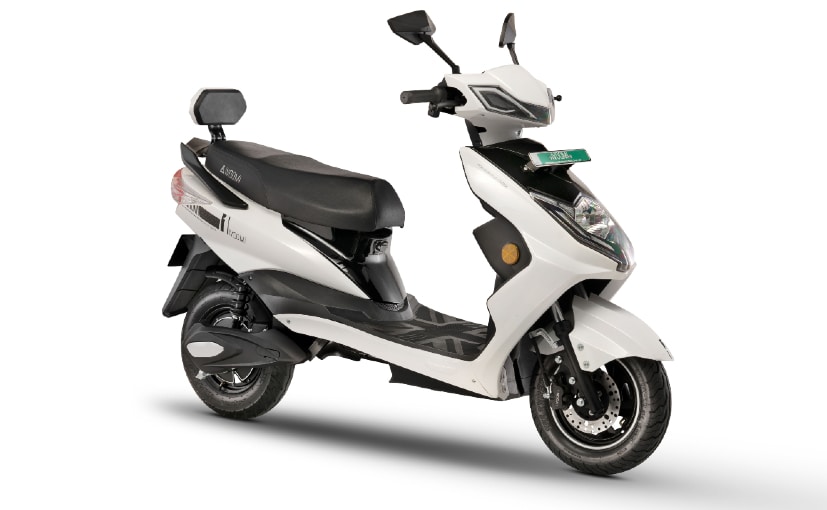 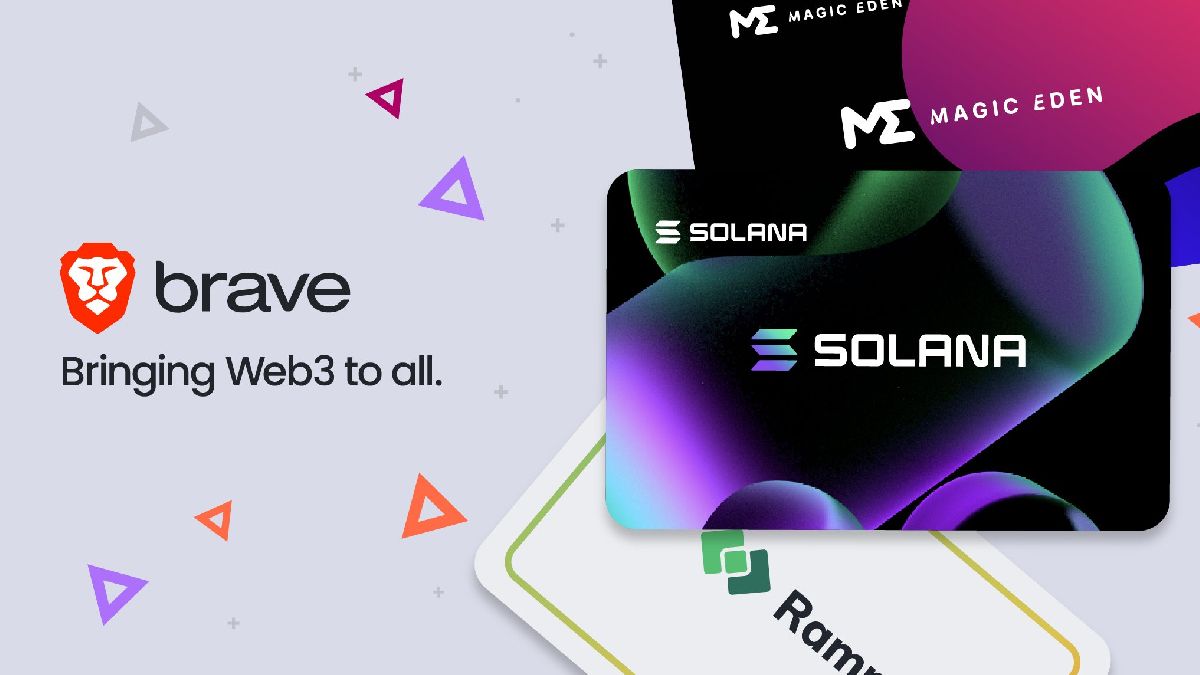