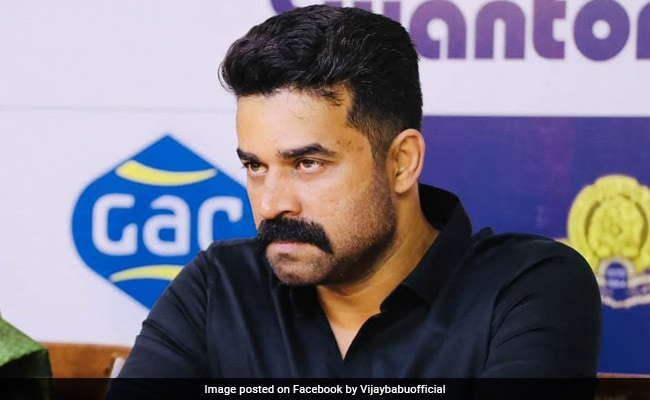 Vijay Babu, in his plea, has alleged that the rape case has been filed against him to blackmail him.

Kochi: The Kerala High Court on Monday said it will consider Malayalam movie producer and actor Vijay Babu’s plea for anticipatory bail only after he produces tickets indicating when he is going to return to India.

The court’s direction came after the actor-producer’s lawyers urged it to consider his plea and assured that he would appear before it on whichever date he is directed to.

The lawyers also claimed that he was ready to appear before the investigating officer and urged the court to consider his plea on Thursday or Friday this week.

The court, however, said his plea would be considered once he submits the return tickets booked by him.

Babu, in his plea, has alleged that the rape case has been filed against him to blackmail him.

He has been accused of allegedly sexually assaulting a female actor and disclosing the survivor’s identity through a Facebook live session.

“Now the attempt of the de facto complainant is to blackmail the petitioner by simply filing the complaint alleging that the petitioner forcefully sexually assaulted her,” Babu has said in his plea.

The producer-actor has also alleged in his plea, that there is a “trend” of making sexual allegations against anybody to tarnish the image of a person who is having popularity in the society and for the sake of publicity.

He has claimed that he was innocent and was “highly aggrieved” by the one-sided approach of the authorities to make him a “scapegoat for the purpose of news and the media.” Babu, who is reportedly absconding since the police charged him with rape following the woman’s complaint, appeared in a Facebook live session and claimed innocence, saying he is the real victim.

As the producer, who is also the founder of the production company Friday Film House, disclosed the survivor’s name and identity, which is an offence, another case was also slapped on him.

The woman, who appeared in movies produced by Vijay Babu’s production house, lodged a complaint with the police on April 22 and detailed through a Facebook post the physical assault and sexual exploitation she had allegedly suffered at the hands of the producer-actor for the past one-and-half months. 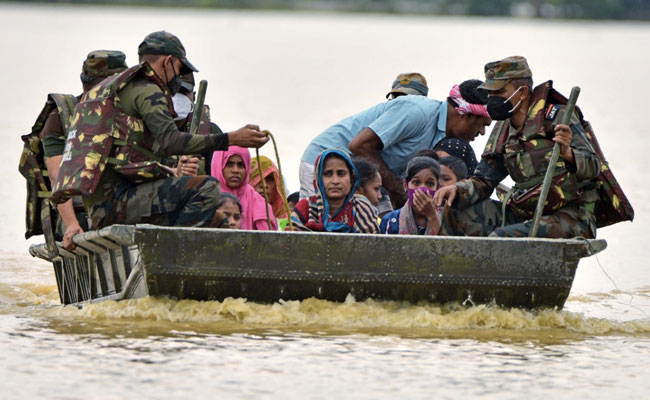 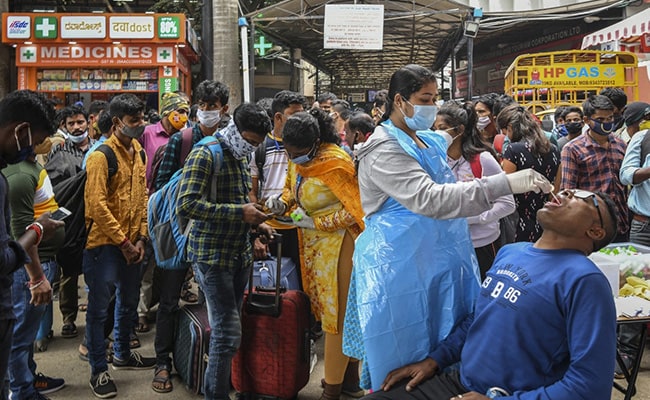