Three studies published in the past month have cast doubt on the premise of subsurface lakes below the Martian south pole.

Where there’s water, there’s life. That’s the case on Earth, at least, and also why scientists remain tantalized by any evidence suggesting there’s liquid water on cold, dry Mars. The Red Planet is a difficult place to look for liquid water: While water ice is plentiful, any water warm enough to be liquid on the surface would last for only a few moments before turning into vapor in Mars’ wispy air.

Hence the interest generated in 2018, when a team led by Roberto Orosei of Italy’s Istituto Nazionale di Astrofisica announced they had found evidence of subsurface lakes deep below the ice cap at Mars’ south pole. The evidence they cited came from a radar instrument aboard the ESA (European Space Agency) Mars Express orbiter.

Radar signals, which can penetrate rock and ice, change as they’re reflected off different materials. In this case, they produced especially bright signals beneath the polar cap that could be interpreted as liquid water. The possibility of a potentially habitable environment for microbes was exciting.

But after taking a closer look at the data, along with experiments in a cold laboratory here on Earth, some scientists now think clays, not water, might be creating the signals. In the past month, a trio of new papers have unraveled the mystery—and may have dried up the lakes hypothesis.

Martian polar scientists belong to a small, tight-knit community. Not long after the lakes paper was published, about 80 of those scientists met for the International Conference on Mars Polar Science and Exploration in Ushuaia, a seaside village at the southern tip of Argentina.

Gatherings like these provide an opportunity to test new theories and challenge each other’s perspectives. “Communities can generate their own little scientific ecosystems,” said Jeffrey Plaut of NASA’s Jet Propulsion Laboratory, one of the scientists who traveled to the conference. He’s also the co-principal investigator, along with Orosei, of the instrument behind the intriguing radar signals, called MARSIS, or the Mars Advanced Radar for Subsurface and Ionospheric Sounding. “These communities can be self-sustaining,” he continued, “because you bounce a question off someone and maybe a year or two later they help you figure out an answer.”

Lots of talk centered on the subsurface lakes. How much heat would it take to keep water liquid under all that ice? Could brine be lowering the freezing point of the water enough to keep it liquid?

Of course, it wouldn’t be the first time an exciting water-related hypothesis set off a flurry of investigations. In 2015, NASA’s Mars Reconnaissance Orbiter found what looked like streaks of damp sand running down slopes, a phenomenon called “recurring slope lineae.” But repeated observations using the spacecraft’s HiRISE—or High-Resolution Imaging Science Experiment—camera have since revealed this is more likely the result of sand flows. A paper released earlier this year found many recurring slope lineae after a global dust storm on Mars in 2018. The finding suggested that dust settling on slopes triggers sand flows, which, in turn, expose the darker subsurface materials that give the lineae their distinctive coloration.

As with the damp-sand hypothesis, several scientists began thinking up ways to test the subsurface-lakes hypothesis. “There was a feeling that we should try to address this,” said Isaac Smith of York University in Toronto, who organized the conference in Ushuaia and led the most recent study showing that clays can explain the observations.

Too Cold for Lakes

Among those scientists was Plaut. He and Aditya Khuller, an Arizona State University doctoral student who was interning at JPL, analyzed 44,000 radar echoes from the base of the polar cap across 15 years of MARSIS data. They turned up dozens more bright reflections like the ones in the 2018 study. But in their recent paper published in Geophysical Research Letters, they found many of these signals in areas close to the surface, where it should be too cold for water to remain liquid, even when mixed with perchlorates, a kind of salt commonly found on Mars that can lower the freezing temperature of water.

Two separate teams of scientists then analyzed the radar signals to determine whether anything else could be producing those signals.

Carver Bierson of ASU completed a theoretical study suggesting several possible materials that could cause the signals, including clays, metal-bearing minerals, and saline ice. But York University’s Isaac Smith, knowing that a group of clays called smectites were present all over Mars, went further in a separate, third paper: He measured smectite properties in a lab.

Smectites look like ordinary rock but were formed by liquid water long ago. Smith put several smectite samples into a cylinder designed to measure how radar signals would interact with them. He also doused them with liquid nitrogen, freezing them to minus 58 degrees Fahrenheit (minus 50 degrees Celsius) – close to what they would be at the Martian south pole.

“The lab was cold,” Smith said. “It was winter in Canada at the time, and pumping liquid nitrogen into the room made it colder. I was bundled up in a hat, jacket, gloves, scarf, and a mask because of COVID-19. It was pretty uncomfortable.”

After freezing the clay samples, Smith found their response nearly perfectly matched the MARSIS radar observations. Then, he and his team checked for clays present on Mars near those radar observations. They relied on data from MRO, which carries a mineral mapper called the Compact Reconnaissance Imaging Spectrometer, or CRISM.

Bingo. While CRISM can’t peer through ice, Smith found smectites scattered in the vicinity of the south pole’s ice cap. Smith’s team demonstrated that frozen smectite can make the reflections—no unusual amounts of salt or heat are required—and that they’re present at the south pole.

There’s no way to confirm what the bright radar signals are without landing at Mars’ south pole and digging through miles of ice. But the recent papers have offered plausible explanations that are more logical than liquid water.

“In planetary science, we often are just inching our way closer to the truth,” Plaut said. “The original paper didn’t prove it was water, and these new papers don’t prove it isn’t. But we try to narrow down the possibilities as much as possible in order to reach consensus.”

NMP: Centre to monetise state assets worth Rs 6 lakh crore over next 4 years

Want to double your money? Checkout these post office schemes

From PF and PAN to cheque clearing and interest rates: 7 rules that will change from September 2021

Gold price falls for second day, Rs 9,000 down from record high – Check rates in your city

Earth-like biospheres on other planets may be rare

From T20 WC in Dubai to BMW bikes, perks THIS company is offering to tech joinees

NMP: Centre to monetise state assets worth Rs 6 lakh crore over next 4 years

Want to double your money? Checkout these post office schemes

From PF and PAN to cheque clearing and interest rates: 7 rules that will change from September 2021

Gold price falls for second day, Rs 9,000 down from record high – Check rates in your city

Earth-like biospheres on other planets may be rare

From T20 WC in Dubai to BMW bikes, perks THIS company is offering to tech joinees 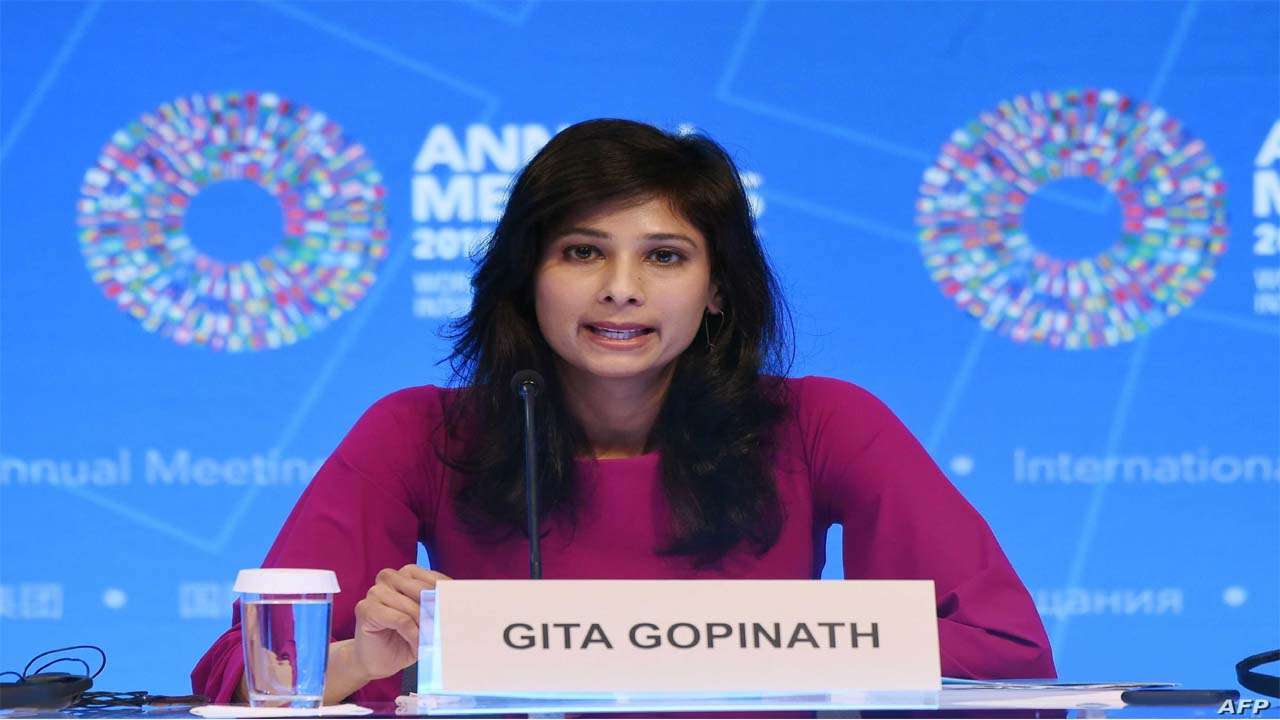 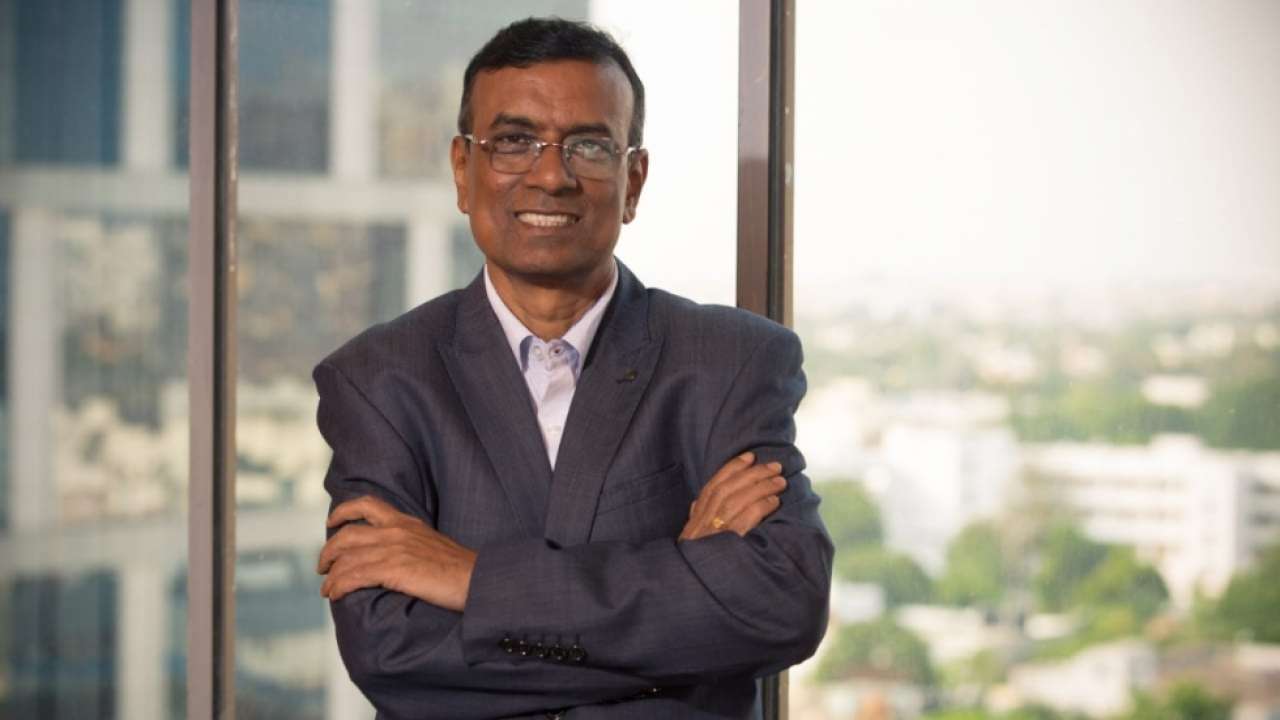 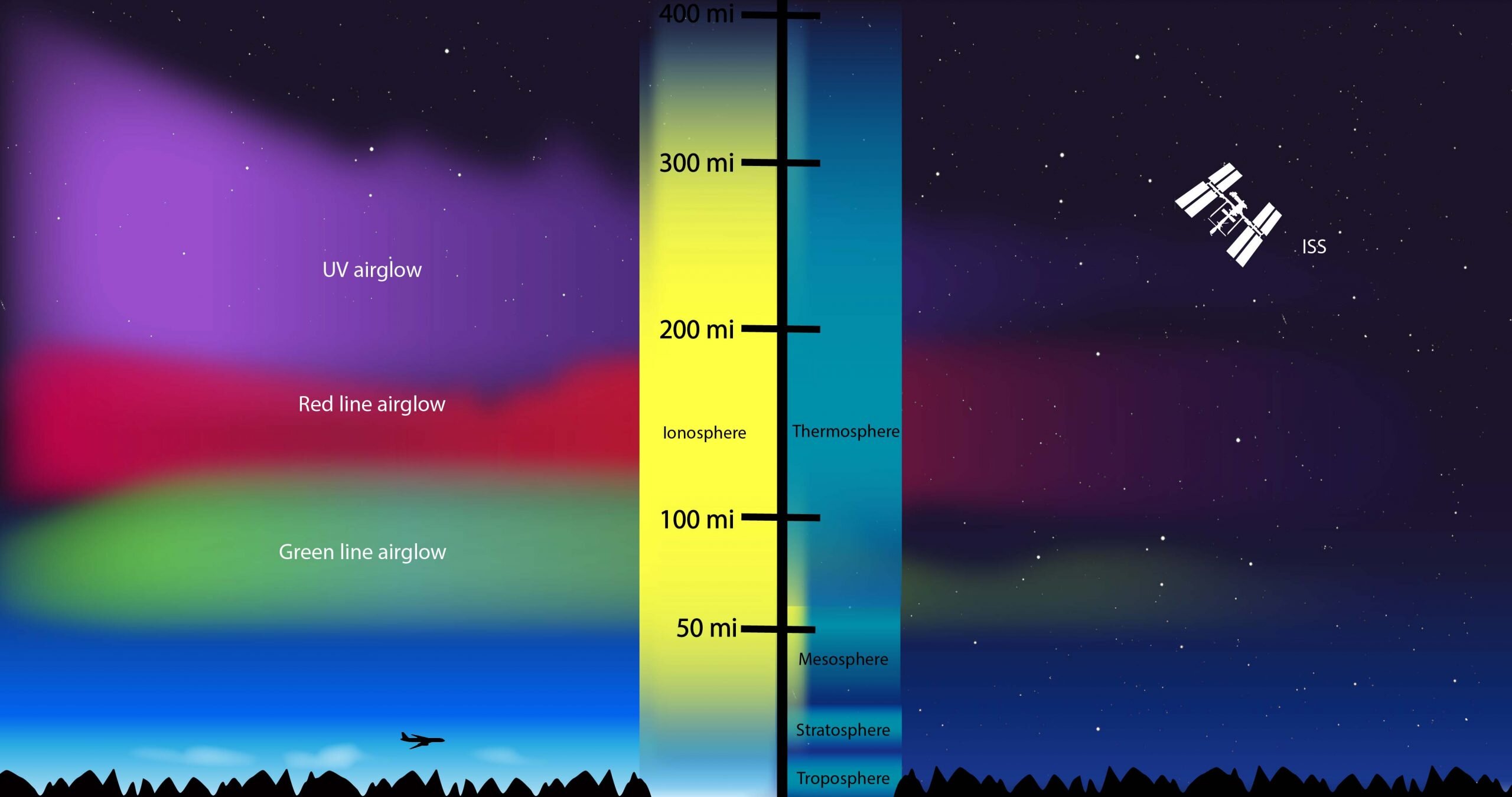 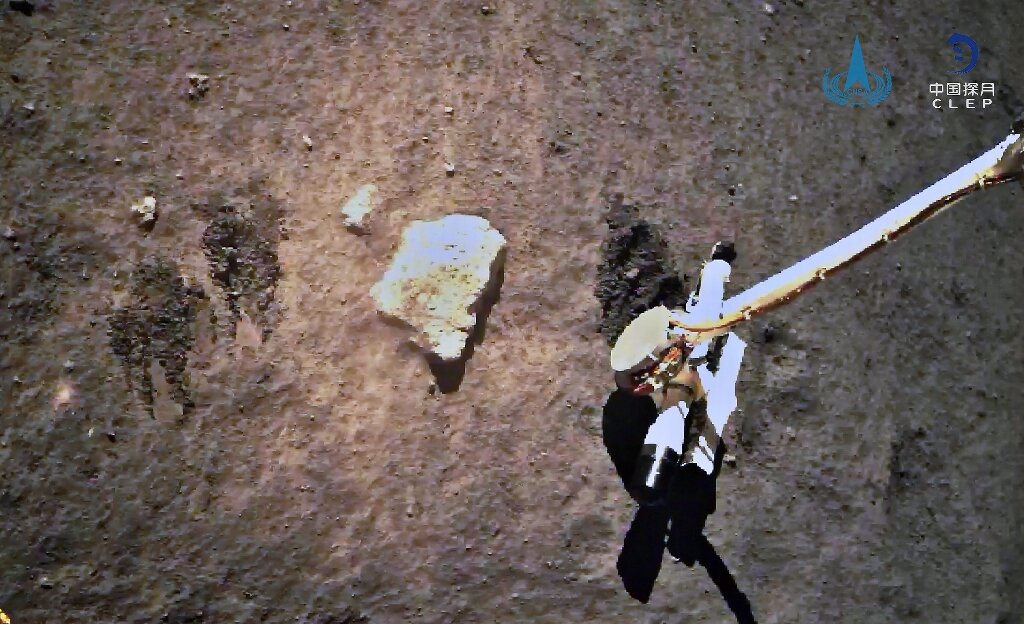 Lakhimpur Kheri Violence Live Updates- Supreme Court To UP On Report: “Waited Till 1 AM”
19 mins ago

Lakhimpur Kheri Violence Live Updates- Supreme Court To UP On Report: “Waited Till 1 AM”