President Joe Biden’s administration intends to buy 500 million doses of Pfizer Inc.’s coronavirus vaccine to share internationally, as the U.S. turns its attention to combating the pandemic globally, according to a person familiar with the matter.
Related Articles

The government will buy about 200 million doses this year to distribute through Covax, the World Health Organization-backed initiative aimed at securing an equitable global distribution of the vaccine, and about 300 million doses in the first half of next year, the person said.

The vaccines will go to 92 lower-income countries and the African Union, the person said. Biden will announce the plan Thursday in remarks ahead of the Group of Seven summit in the U.K.

The pace of the U.S. domestic vaccination campaign has slowed by about two-thirds since April, and Biden has come under rising pressure internationally to share his government’s vaccine stockpile with nations still hard-hit by the pandemic.

Biden said before departing for the G-7 on Wednesday that he would announce a global vaccination strategy during his travels. He didn’t elaborate.

The plan to buy 500 million doses of Pfizer’s vaccine was reported earlier by the Washington Post. Representatives for Pfizer didn’t immediately return requests for comment.

Pfizer and its vaccine partner, BioNTech SE, already have an agreement to supply Covax with 40 million doses, but the group pleaded with global leaders last month to provide far more, saying it needed to provide 2 billion doses this year.

“Even though Covax will have larger volumes available later in the year through the deals it has already secured with several manufacturers, if we do not address the current, urgent shortfall the consequences could be catastrophic,” Covax said in a statement.

Australia stays on sidelines as West unites to sanction China 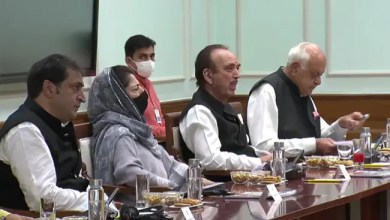 What Is Delimitation And What It Means For Jammu And Kashmir: Explained 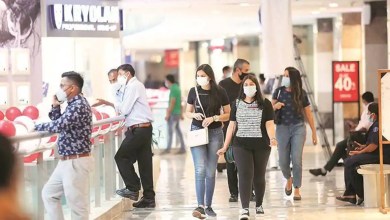 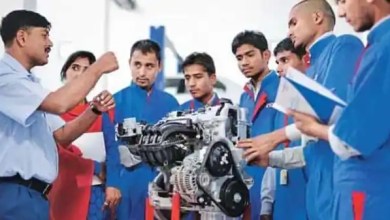