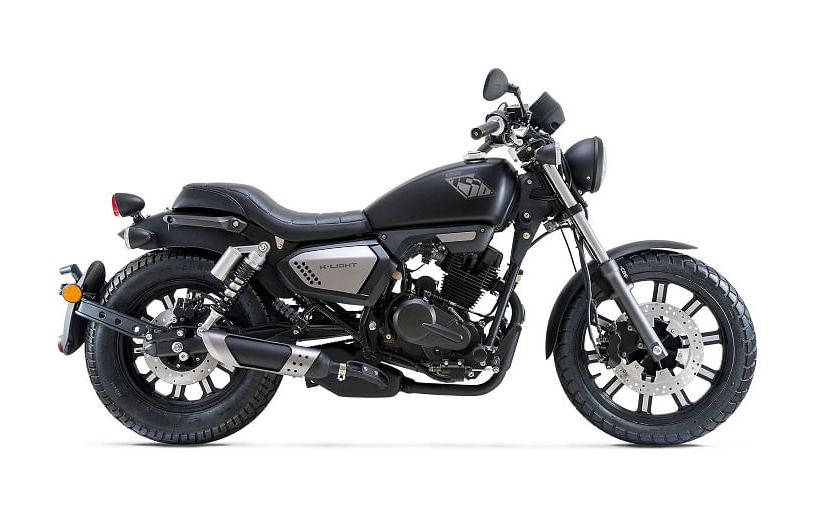 Though Keeway has its origins in Hungary, the brand is now owned by China’s Qianjiang Group, the parent company of Benelli.


The Keeway cruiser will get styling inspired from the K-Light series sold in some global markets
Benelli India is all set to launch its sister motorcycle brand Keeway with a new cruiser motorcycle. The European-registered motorcycle brand Keeway is also owned by China’s Qianjiang Group, the parent company of Benelli. Now, Benelli India has released a teaser video on its social media channels announcing the launch of a Hungarian motorcycle. Although Keeway has its origings in Hungary, it’s now owned by China’s QJ Group. What we can expect is a 500 cc cruiser, with a design based on the existing Keeway K-Light 125, but powered by the 500 cc, parallel-twin engine which is used in the Benelli 502C. Prices are expected to be around ₹ 5 lakh.

The 500 cc Keeway cruiser is likely to have similar design language of the existing K-Light series of Keeway cruisers sold in international markets.

The teaser video released by Benelli India has the text “Hungarian supremacy on the way” hinting that the new bike will indeed likely to be from sister brand Keeway. Although the teaser doesn’t reveal what model will be launched, it’s very likely to be a 500 cc cruiser, powered by the same Benelli 500 cc parallel-twin motor, making 46.8 bhp at 8,500 rpm and 46 Nm of peak torque at 6,000 rpm. The Keeway 500 cc cruiser could however, share more than just the engine with the Benelli 502C, as sharing more components will help Benelli India in economies of scale in the Indian market.

Also Read: Everything You Need To Know About Benelli 502C

The new Keeway 500 cc cruiser is expected to be launched on May 17, 2022, and will compete against the likes of the Kawasaki Vulcan S, and its own family’s Benelli 502 C. More details on specifications, features and prices are expected when the new Keeway brand is launched.