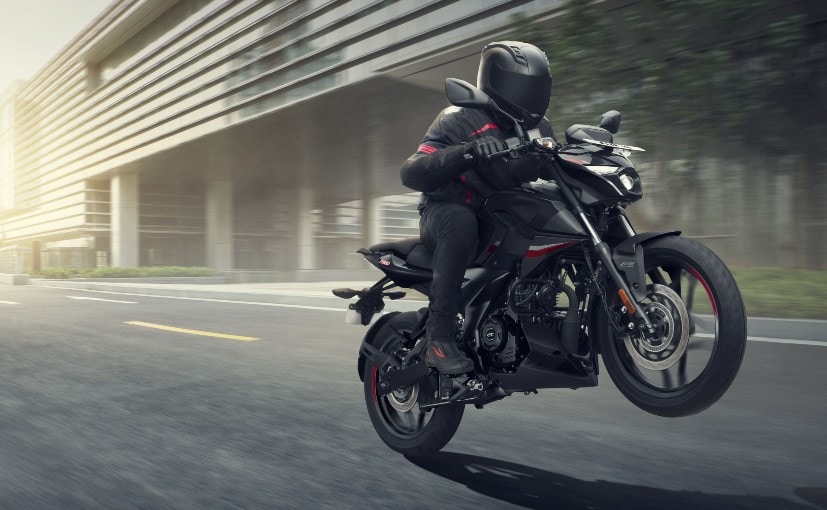 
The 2022 Bajaj Pulsar N160 is likely to replace the Pulsar NS160 in the company’s portfolio
Bajaj Auto has dropped a bombshell with the launch of the new Pulsar N160 sports commuter. The newest Pulsar is the second model based on the new Pulsar 250 platform. The new offering is available in a single-channel ABS version priced at ₹ 1.23 lakh, while there’s a segment-first dual-channel ABS version priced at ₹ 1.28 lakh (ex-showroom, Delhi). The new Pulsar N160 looks like a baby Pulsar N250, borrowing all the styling cues from the quarter-litre offering. The design language remains identical to the bigger bike with the projector lens headlamp with brow-like LED DRLs. The side and rear also sport the same panels and styling as the bigger model.

Sarang Kanade, President – Motorcycles, Bajaj Auto, said, “Twenty years ago, Pulsar pioneered the sports-motorcycling revolution in India. The Pulsar 250, the biggest ever Pulsar, launched on the new platform in October 2021, received a tremendous response from customers, enthusiasts and experts alike. We are excited to extend the new platform to the 160cc segment. The new Pulsar N160 packs an exciting proposition that is built to deliver the perfect street riding experience.”

The big change on the new Bajaj Pulsar N160, of course, is the smaller displacement motor. The bike draws power from the 164.82 cc single-cylinder, air-cooled engine that develops 15.7 bhp at 8,750 rpm and 14.65 Nm of peak torque at 6,750 rpm. That’s 1bhp less than the Pulsar NS160, a model which this is likely to replace. Suspension duties are handled by telescopic forks at the front and a monoshock at the rear, while the Pulsar N160 get disc brakes at either end while riding on 17-inch alloy wheels and runs the same 100/80 section front and 130/70 section rear tyre sizes. The bike comes with a semi-digital instrument console similar to the N250 as well as USB connectivity.

The new Bajaj Pulsar N160 gets a 14-litre fuel tank, while the kerb weight is said to be 154 kg. Bajaj is offering the Pulsar N160 in three colours – Racing Red, Techno grey and Caribbean Blue – on the single-channel ABS version. The dual-channel ABS version is only available with the Brooklyn Black paint scheme. The model arrives in a competitive space that already has some excellent offerings like the TVS Apache RTR 160 4V, Hero Xtreme 160R as well as the Suzuki Gixxer. 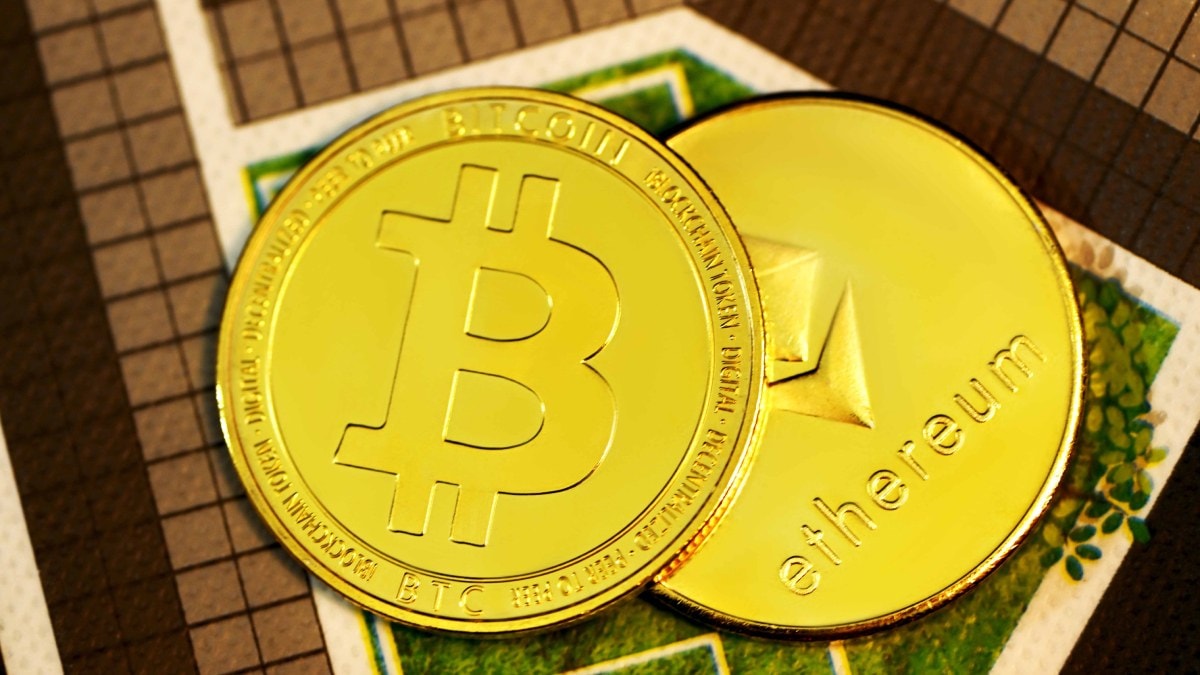