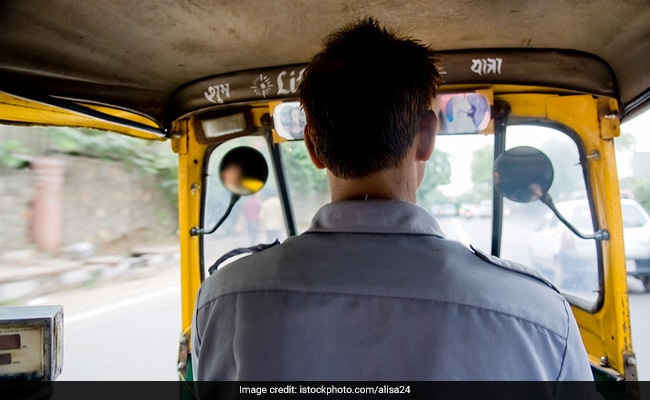 After finding the necklace, the driver informed the police and the woman’s family. (Representational)

Berhampur, Odisha: A 35-year-old autorickshaw driver in Odisha’s Ganjam district has won accolades for returning a gold necklace worth around Rs 1.6 lakh to a female passenger who had accidentally left it in his vehicle a few days ago.

The autorickshaw driver, Pankaj Behera, found the ornament weighing around 30 gm underneath the passenger seat while cleaning his vehicle on Friday.

He handed it over to the woman, Narmada Behera, at New Bus Stand Police Outpost on Saturday in the presence of law enforcers and some members of the local auto drivers’ association.

The autorickshaw driver had ferried the 30-year-old woman and her family members from New Bus Stand to Gopalpur on Wednesday.

Ms Behera had kept the gold ornament in her purse but it might have accidentally fallen in the vehicle without her knowledge, a police officer said.

She realised that the necklace was not in her purse after she reached home and immediately called up the autorickshaw driver, whom she knew beforehand. He checked the vehicle but did not find it that day.

“After finding the necklace while cleaning my autorickshaw, I informed the police and the woman’s family,” the driver said.

Narayan Swain, the office-in-charge of the police outpost appreciated the honesty of the driver.

The woman was also relieved after getting her ornament back.

“I had spent sleepless nights in the last few days. Now, I am very happy and thankful to the autorickshaw driver,” she said. 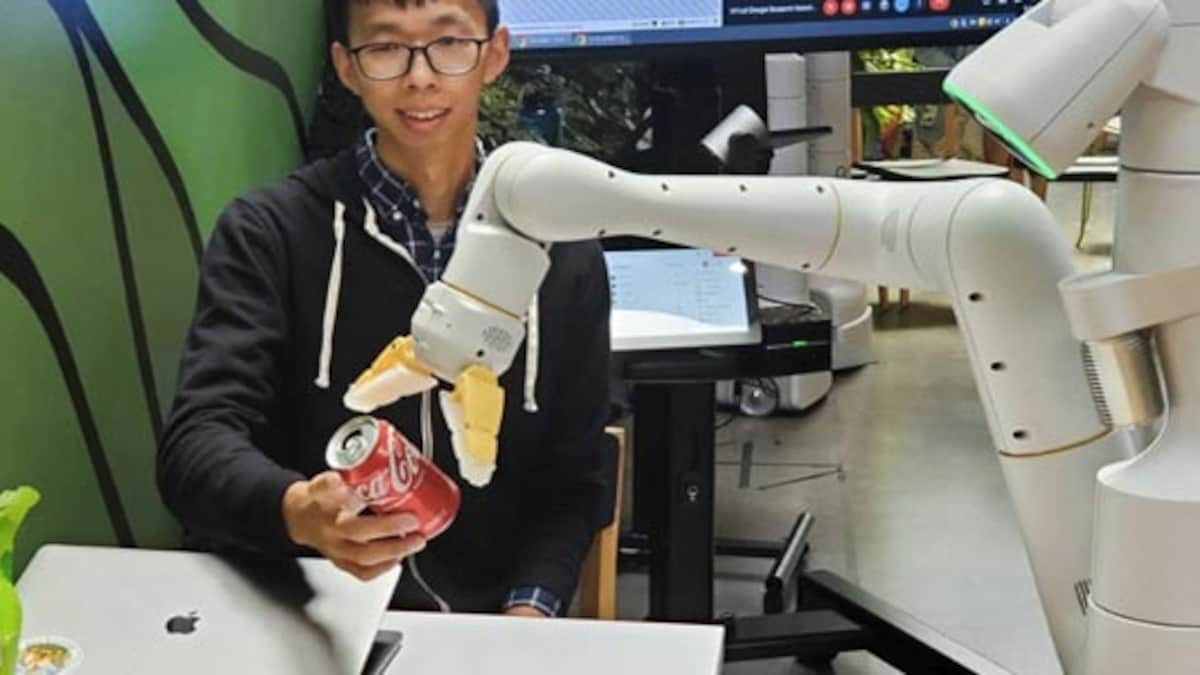