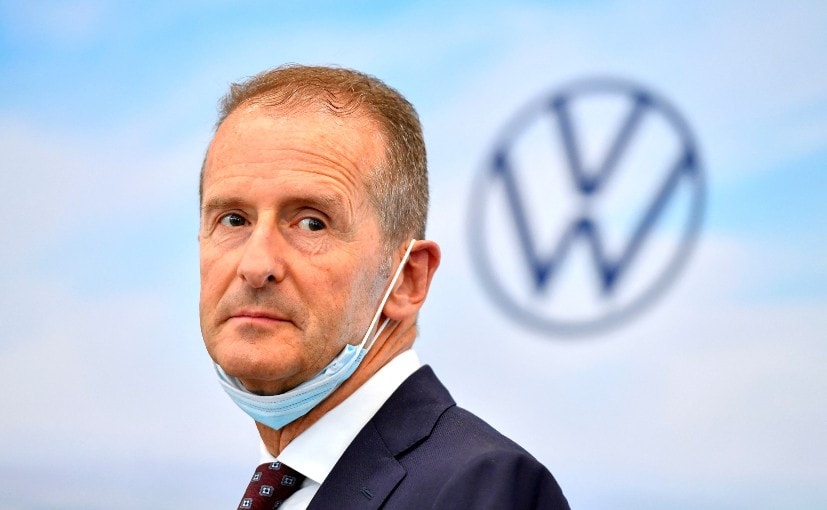 The Audi and Porsche brands are set to be entering F1


The Volkswagen boss has said that Audi and Porsche are entering F1
Herbert Diess, the CEO of Volkswagen has revealed that the Audi and Porsche brands are entering F1. Audi and Porsche for a while have had deep conversations with the stakeholders in F1 – Liberty Media and the FIA – and were set to enter the pinnacle of motorsport. In fact, Porsche and Audi’s CEOs were part of the discussions for the next F1 engine formula. Their input has been critical in driving a new engine for F1 which will come into play in 2026. The Volkswagen Group demanded the removal of the MGU-H which is a complex element in the current hybrid engines. This has been agreed upon by the existing manufacturers – Ferrari, Mercedes, Renault and Red Bull Powertrains.

They also wanted a more sustainable fuel and F1 has announced that the next phase of the hybrid engine will be based on a fully sustainable fuel that is being developed with Aramco. The overall power output is being enhanced as well with more electrical power being granted which could make these engines as powerful as the current ones, if not more, but with the added benefit of being even more sustainable.

Diess added that Porsche was farther along with preparations. Porsche is expected to be partnering with Red Bull powertrains for an engine while Audi is looking to be both an engine manufacturer and a constructor – though its attempts to acquire McLaren have more or less been shrugged off. In this scenario, Audi in the next few years could look at either acquiring the Sauber team or Williams.

There are some elements of the entry to be hammered out as the incumbent engine manufacturers are unwilling to grant many concessions to the Volkswagen group as it will have two brands with engines and as the group it has plenty of expertise with hybrid technology. The final 2026 engine formula will be closed by the end of the year by the FIA.