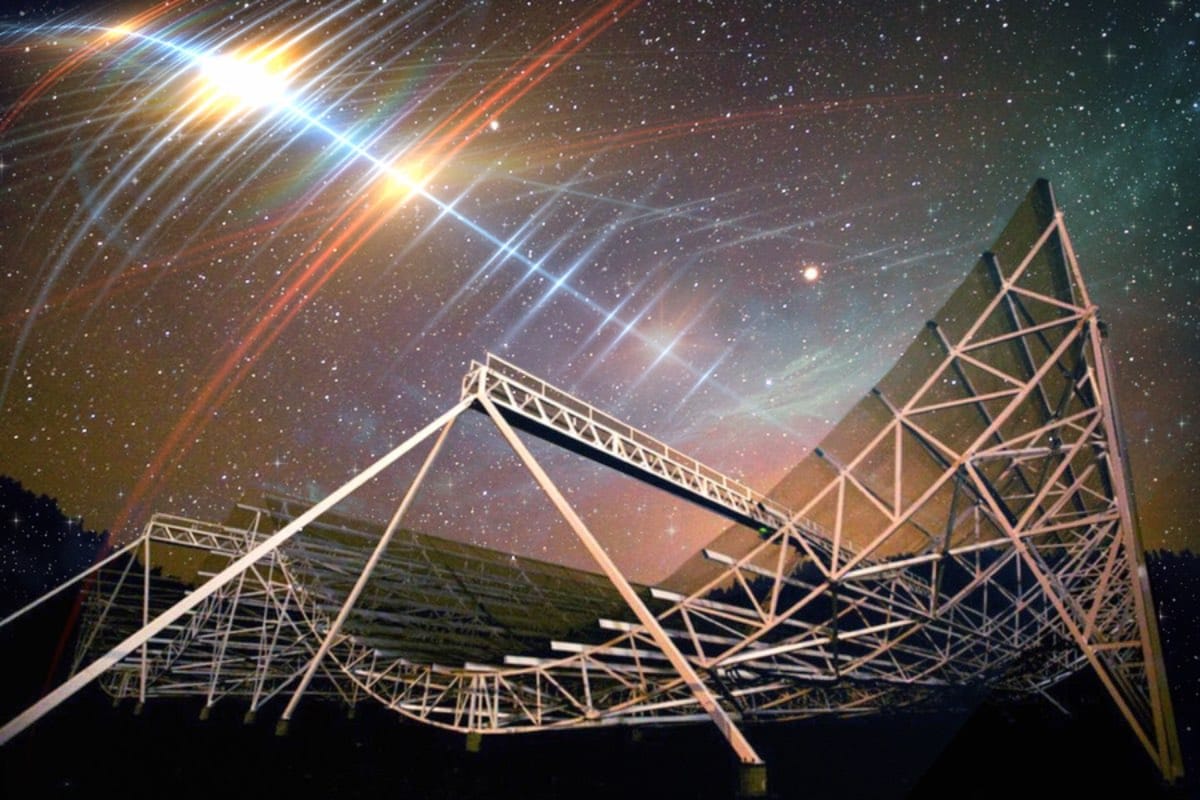 Astronomers have detected a strange burst of radio signals that appeared to be emitting in a pattern similar to a heartbeat. Classified as fast radio burst (FRB), the signal originated from a galaxy billions of light-years from Earth.

Such FRBs are intense radio wave burst lasting a maximum of a few milliseconds. But, astronomers from the Massachusetts Institute of Technology (MIT) observed the signal to be up to three seconds long, making it 1,000 times longer than usual FRBs.

What appeared more fascinating about the find was the pattern of the radio signals. Researchers noted that the burst emitted in a periodic pattern of a beating heart that repeated every 0.2 seconds. Labelled as FRB 20191221A, researchers have not been able to zero in on the source of the signal, but it is suspected that the burst emanated from either a radio pulsar or a magnetar, which are both types of neutron stars.

“There are not many things in the universe that emit strictly periodic signals. Examples that we know of in our own galaxy are radio pulsars and magnetars, which rotate and produce a beamed emission similar to a lighthouse. And we think this new signal could be a magnetar or pulsar on steroids,” said Daniele Michilli, a postdoctoral scholar at MIT’s Kavli Institute for Astrophysics and Space Research.

As the team analysed the signal pattern, they spotted similarities with the emissions from magnetars and radio pulsars of our own galaxy. While radio pulsars emit beams of radio waves that appear to pulse as the star neutron star rotates, magnetars make similar emissions due to their extreme magnetic field.

Following the discovery, reported in Nature, astronomers now hope to detect more signals from the source. They also hope to explore the possibility of using the source as an astrophysical clock. In addition, the data from the source such as the frequency of bursts and how they change as the source moves away from the Earth can also help measure the rate at which the universe is expanding. 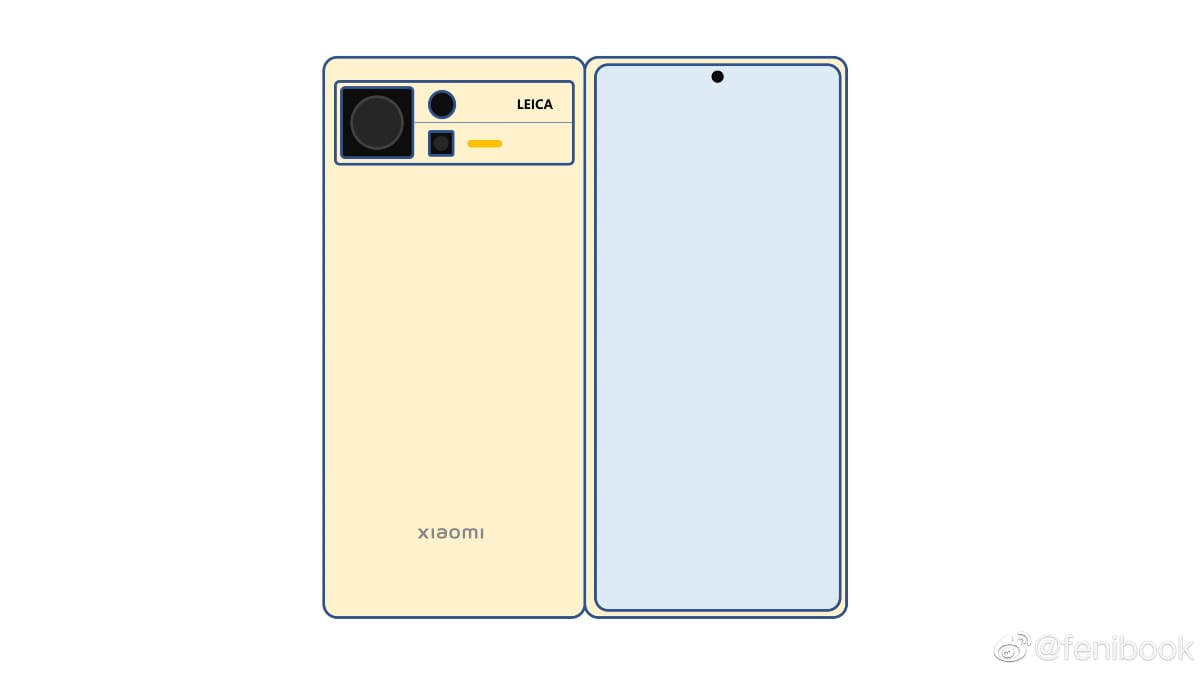 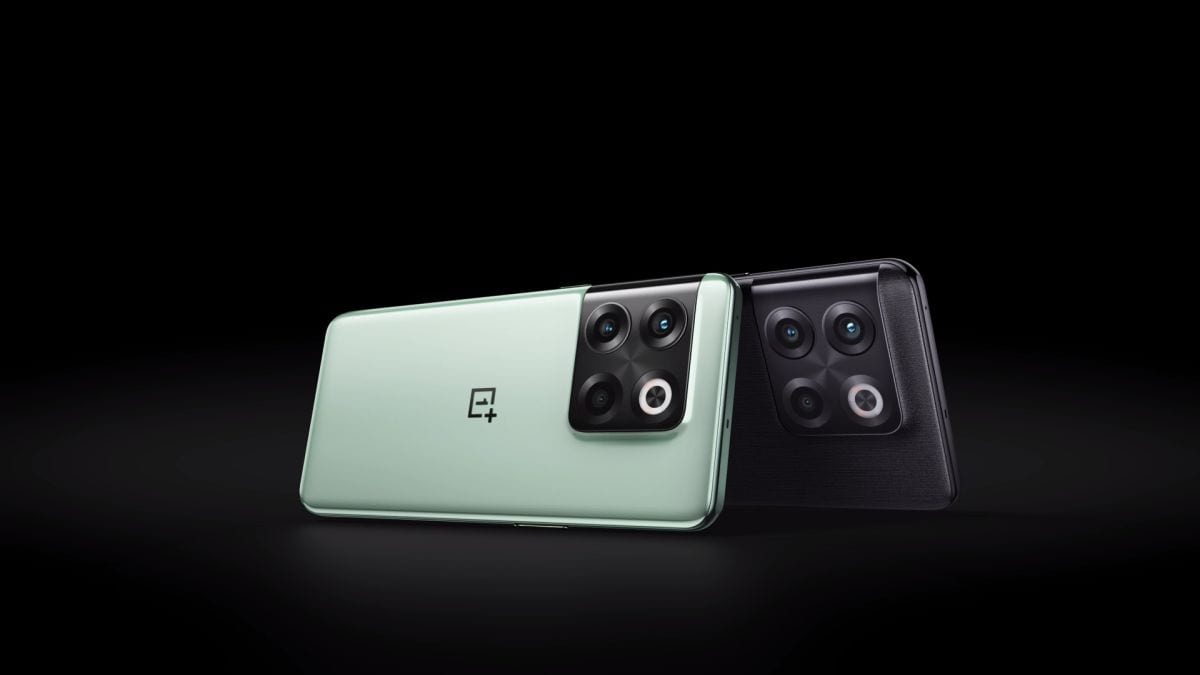