Police have registered an attempt to murder case. (Representational)

Bhopal, Madhya Pradesh: A 10-year-old boy was severely injured after his aunt allegedly attacked him with a knife, apparently being angry over her brother not attending her mother’s funeral in Madhya Pradesh, police said today. The incident took place yesterday in Qazi Camp area under Hanumanganj police station limits in Bhopal, they said.

The boy used to live here with his grandmother, who died yesterday.

An initial investigation revealed that the accused, Asma (40), who is the daughter of the dead woman, was angry as her brother and sister-in-law (the boy’s parents) did not come from Jhansi to Bhopal to attend the funeral of her mother, Hanumanganj police station in-charge Mahendra Singh Thakur said.

The accused, in a fit of anger, allegedly attacked her brother’s son with a knife, injuring him seriously, he said.

The boy is undergoing treatment at a government hospital, he said.

The police have registered a case of attempt to murder against the accused, who is yet to be arrested, he added. 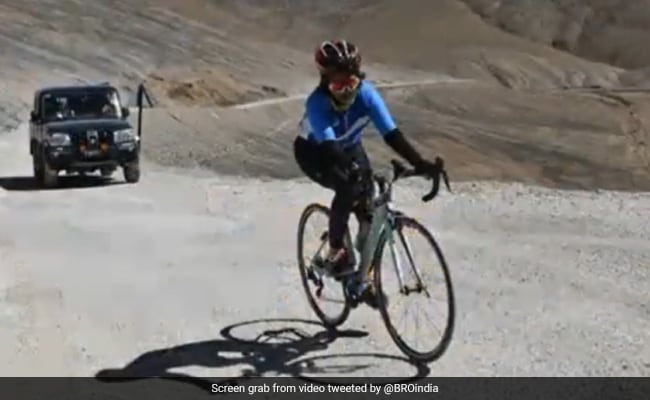