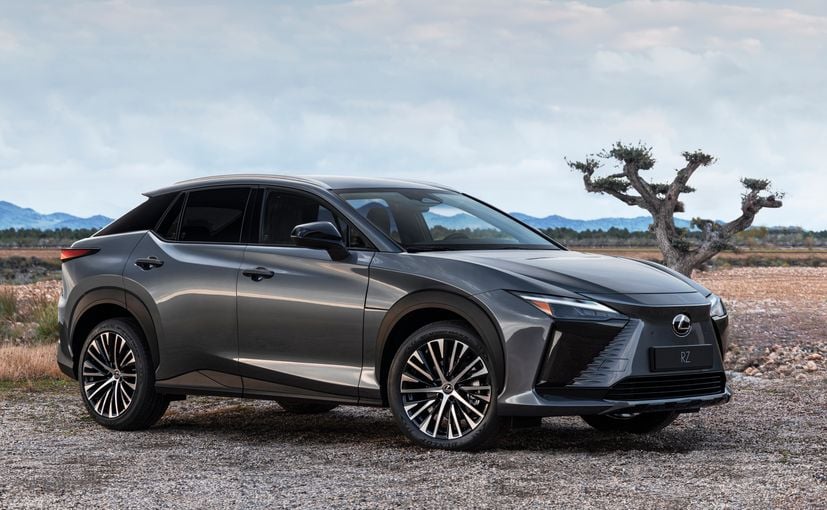 Lexus’ first bespoke all-electric SUV packs in a 71.4kWh battery pack and offers up to 450km of range.

Lexus has revealed its first dedicated all-electric vehicle, the RZ, as the company commences its push towards an EV-only future. The RZ originally was part of a 15-model strong concept car line-up showcased by parent firm Toyota late last year which also included its sister model the Toyota bZ4x. Underpinned by the same e-TNGA EV architecture the RZ is the first in a line-up of Lexus EVs to launch globally in the years to come with the company having announced plans to go all-electric by 2035.

Starting with the looks, the RZ doesn’t look too different from last year’s concept or images shared by the company earlier this year. Upfront, the trademark Spindle Grille from today’s Lexus cars has made way for a closed-off body-coloured panel – the actual grille opening is at the base of the bumper – flanked by angular headlamps.

RZ still immediately recogniseable as a Lexus; spindle grille makes way for a sealed off body-panel.

From the sides, the crossover features cladding around the wheel arches with a prominent character line rising from the front wheel arch and extending along the shoulder till the sharp kink at the C-pillar which itself is sharply raked to give the RZ an SUV Coupe profile. The tail is characterised by a split spoiler like element at the top of the windscreen with a notable lip spoiler just above the tail lamps. The tail lamps themselves are sleek units and connected by a lightbar. Overall, the Lexus’ design looks rather sleek and elegant.

Rear characterised by a wide haunch, sharply angled windscreen and a full-length lightbar.

The yoke steering seems to be catching on with even the RZ set to feature one – though its only available with the optional steer-by-wire system. The cabin has a driver-centric set-up with all control surfaces within easy reach of the driver. The centre console too looks to be angled towards the driver. Lexus says that the 14-inch touchscreen, digital instrument cluster and heads-up display are positioned in such a way that it provides minimal distraction while driving while also improving forward visibility.

The RZ debuts a new steer-by-wire system for Lexus with no direct linkage between the steering yoke and the wheels. Lexus says that steering inputs are transferred to the wheels via wires and sensors with the steering itself only able to rotate 300 degrees from lock to lock. The company says that this makes driving the Lexus easier and avoids the need for hand-over-hand steering turns while performing manoeuvres such as a U-turn.

Cabin is minimalist and driver focused; yoke steering is an option.

Focusing on the powertrain the RZ450e is powered by two electric motors integrated into the axles. Lexus says that in the RZ the axles fully integrate the motor, transaxle and inverter within a compact unit to maximise space within the cabin. Also part of the package is a new Direct4 all-wheel drive system that adjust power distribution between the wheels based on vehicle speed, acceleration and steering angle – adjusting from a 60:40 split during heard acceleration to 75:25 front bias when entering corners and 20:80 rear bias on corner exits.

The motor up front develops 201 bhp while the unit at the rear develops a peak of 107 bhp. Power comes from a 71.4 kWh battery pack that gives the SUV a range of up to 450km on a single charge. Lexus though has yet to reveal charging specifications.

Coming to the ride, the Lexus gets independent McPherson struts up front and a trailing arm double wishbone set-up at the rear with frequency-selective dampers.

Lexus says that it plans to put the new RX450e into production in the coming months with a launch in global markets before end-2022. 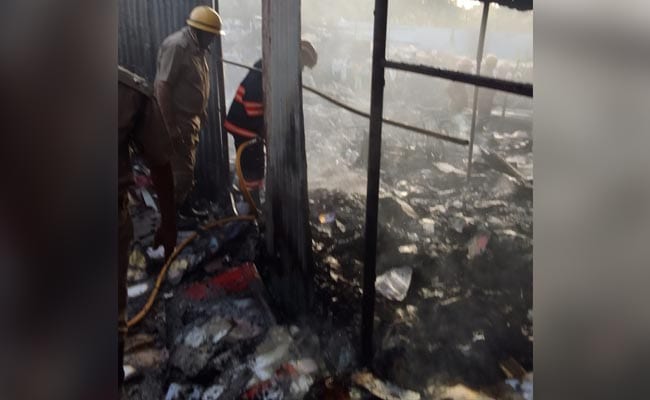