Ajinkya Rahane said that while he makes his plans during a match, he keeps them to himself unless Virat Kohli asks him for suggestions.

Ajinkya Rahane said that he keeps his plans ready for whenever Virat Kohli asks him during a match. (Reuters Photo)

Ajinkya Rahane has said that his role as the vice-captain of the Indian Test team is to take a backseat and be ready with solutions whenever captain Virat Kohli turns to him.

“My role is to take the backseat. The captain already has a lot of thoughts in his head and as the vice captain my role is to keep my plans ready,” Rahane told ESPNCricinfo.

“If the need comes I reveal my plans but more often than not, I take the back seat. When Virat asks what needs to be done, I should be ready with the answers,” he said.

Rahane’s captaincy was lauded in India’s 2020/21 series win in Australia, even leading to calls for him to replace Kohli as the regular captain in Tests. The 33-year-old, however, asserted in later interviews that Kohli will always be captain of the team.

Rahane also spoke about the differences between batting with Kohli and Cheteshwar Pujara.

“Virat and I have had a lot of big partnerships. We like to play attacking cricket. If you look at our strike rate, it is really good in Test cricket. Cheteshwar is different, he likes to take his team,” ,” said Rahane.

“With him the communication is different, he bats at No.3, I bat at No.5 whereas Virat and I are numbers four and five. If we want to counter attack, then we decide to do it together. With Pujara we take more time to form a partnership. The similarity in batting with the two of them is that our communication is always good,” he said. 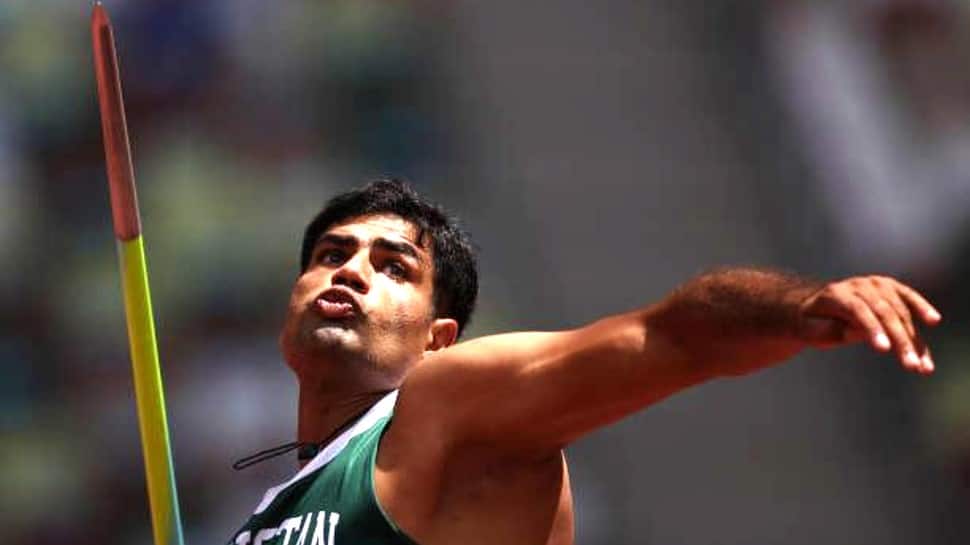 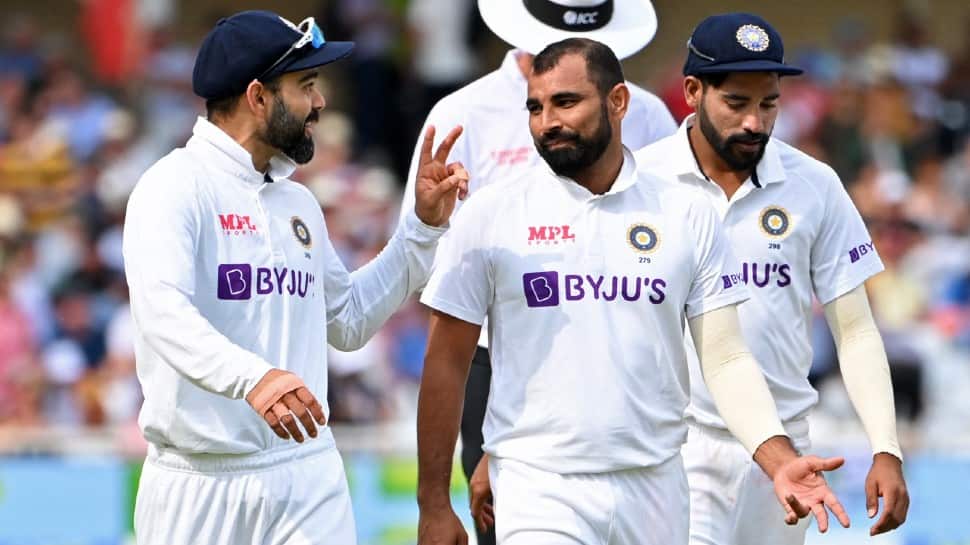 India vs England 1st Test: We should make a good score and take the lead, says Mohammed Shami 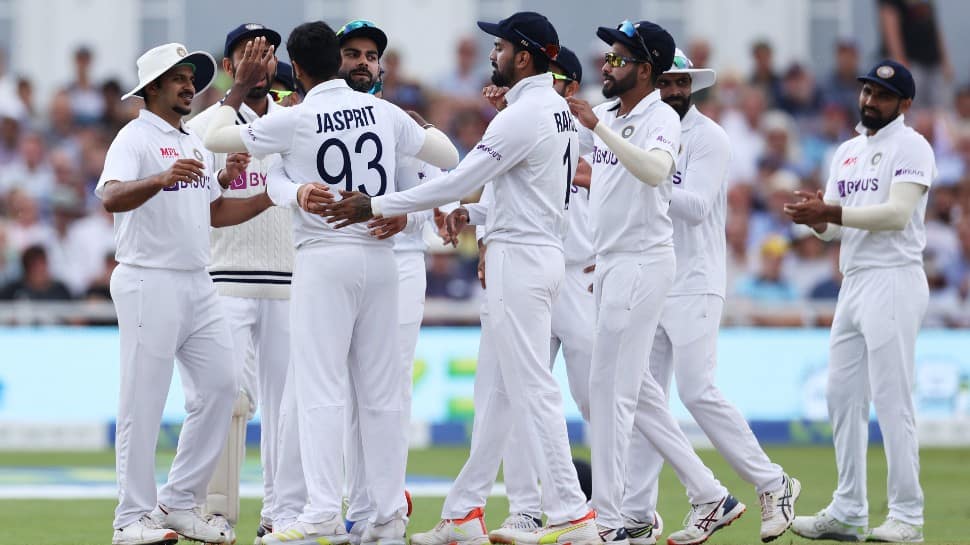 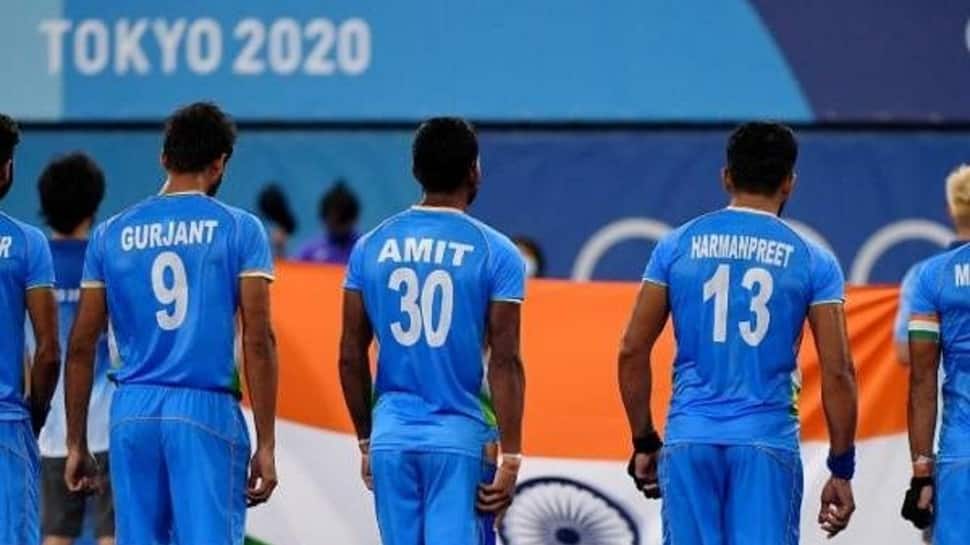 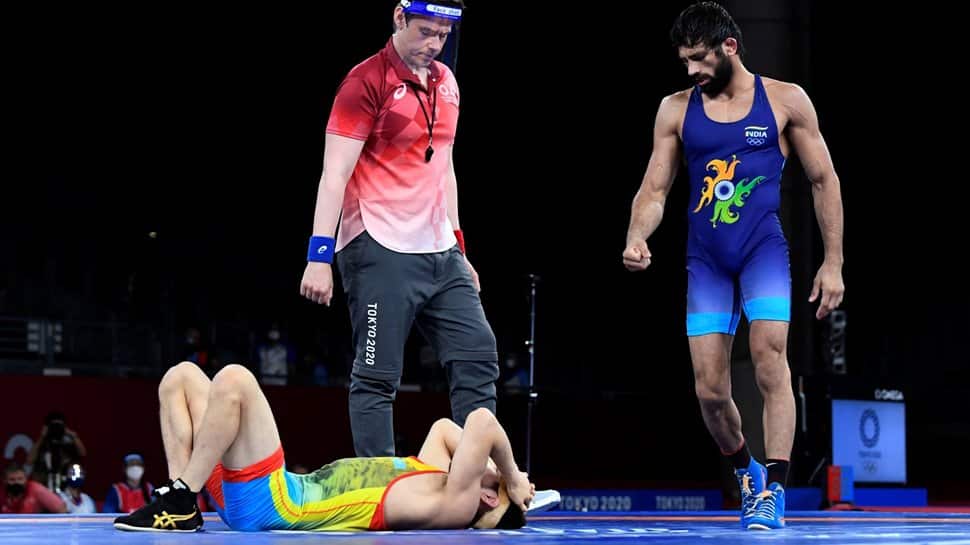 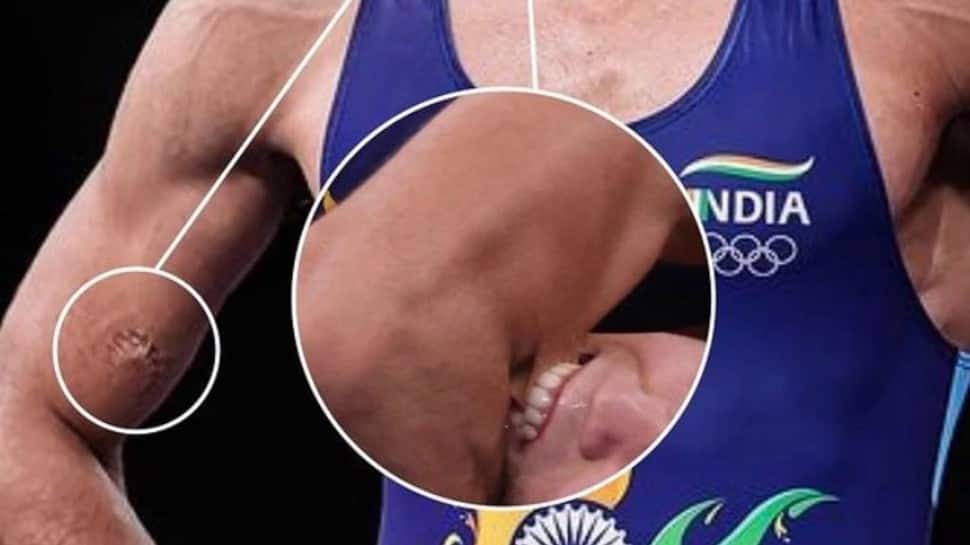