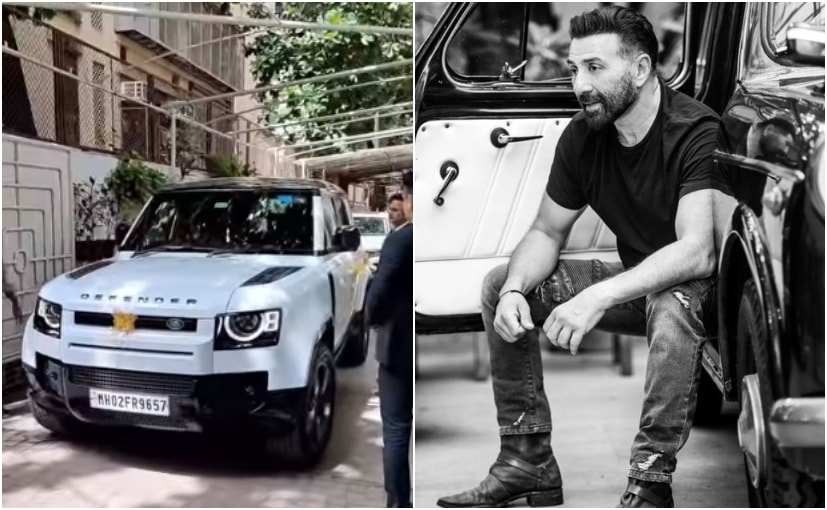 
Sunny Deol has bought the new Land Rover Defender 110 | Image Courtesy: Manav Manglani
Actor and politician Sunny Deol is an avid petrolhead and has some exciting cars in his garage. But the BJP MP now added a new exotic to his collection and the latest acquisition is the Land Rover Defender 110. The five-door version of the SUV makes it to the Deol garage in the top-spec V8 avatar priced at ₹ 2.05 crore (ex-showroom), making it quite the choice. The Land Rover Defender is an icon and the new generation model retains the ethos of the original SUV while throwing in the practicality and performance of a modern-age off-roader. The Defender range is available in the three-door (90) and five-door (110) body styles with prices starting from ₹ 80.72 lakh (ex-showroom) in India.


Finished in the pristine white shade with gloss-black finished alloy wheels, ‘The Hero – Love Story of a Spy’ actor’s Defender 110 draws power from the monstrous 5.0-litre V8 motor that develops 518 bhp and 625 Nm of peak torque. The motor is paired with an automatic transmission along with AWD as standard. The SUV can sprint from 0-100 kmph in 5.2 seconds while the top speed stands at 240 kmph. The Defender 110 arrives as a five-seater with the third row being optional and tips the scales at well over 3,000 kg.

The new-gen Land Rover Defender is one of the most capable luxury off-roaders with a utilitarian cabin that does not skimp out on the premium quotient. The SUV has a water wading depth of 900 mm and also gets the Wade Program in Terrain Response that raises the vehicle using Electronic Air Suspension. It also has a towing capability of up to 3,500 kg. Furthermore, the SUV gets an Electronic Air Suspension that lets you change the ride height which can be lowered by 40 mm or raised up to 75 mm. it can be further raised by 70 mm for extreme off-road conditions. The Defender also comes with Intelligent All Wheel Drive, Hill Descent Control and All-Terrain Progress Control.


The cabin is loaded with premium fabric upholstery that’s easy to wash as well, while the entire cabin can be hosed down after a day of wrestling with mud. It also gets a digital instrument cluster and an 11.4-inch touchscreen infotainment system that runs Pivi Pro UI and comes with Android Auto and AppleCarPlay compatibility, voice command, and more. The ClearSight feature uses the IRVM to double up as a monitor, while you also get the ClearSight Ground View feature that lets you see through the bonnet using an array of cameras around the SUV.

The new Defender joins a long list of Land Rover cars that are already present in the Deol family. The clan does have a special corner for Land Rover vehicles. Sunny’s father and legendary actor Dharmendra still owns his first-generation Range Rover along with the third-generation model, while Sunny himself has the fourth-generation Range Rover Autobiography. The family also has had the Range Rover Evoque, Range Rover Vogue, Range Rover Sport, and Freelander 2 over the years. Sunny Deol’s enviable garage also has cars like the Porsche 911 Turbo, Porsche Cayenne, Audi A8, Mercedes-Benz SL500, and more. 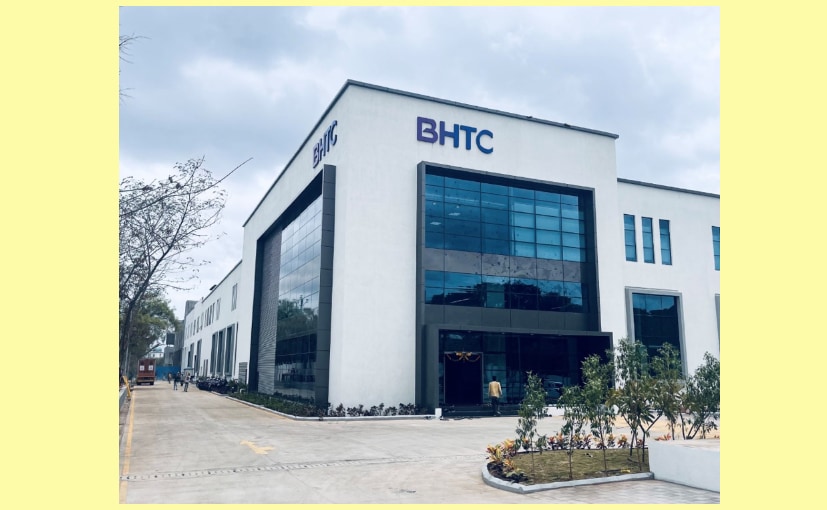