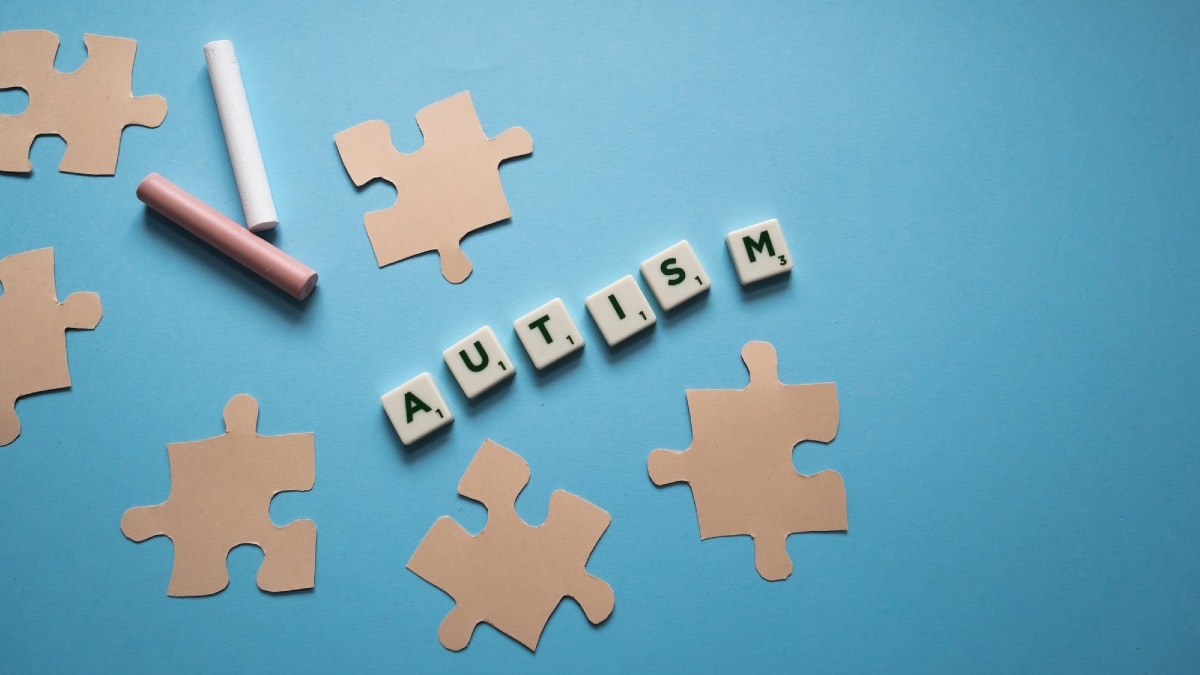 Making use of artificial intelligence, a team of scientists from the Boston College have shed light on the differences in the behaviour of people with Autism Spectrum Disorder (ASD) and its link with neuroanatomy. Autism or ASD is a complicated condition that is characterised by difficulties with communication and behaviour including problems with social interaction, and restricted and repetitive patterns in interests and activities. The condition affects people differently, both in terms of neuroanatomy and symptoms. Studies have earlier suggested that there might be no single set of neuroanatomical correlation that is common in all autistic people.

Explaining the findings of the new report published in the journal Science, co-author of the study and a Boston College post-doctoral researcher, Aidas Aglinskas said, “We found that different people with ASD can have different brain areas affected, and thanks to the AI-simulated brains, we were able to identify which specific brain regions vary among ASD individuals.”

Aglinskas added that they separated ASD-related variation from the unrelated variation that helped unravel links between individual differences in brain anatomy and symptoms. The team of scientists has studied magnetic resonance imaging data of over 1,000 people with autism using artificial intelligence (AI). They, then, compared the images to AI-generated simulations that showed how the brains would look if they had not been affected by ASD.

According to Aglinskas, ASD-specific neural alterations in the brain are hard to identify. He added that brains are different due to many factors including genetic variations, and not due to ASD. However, AI helped the team tackle this problem and identify neural pathways specifically affected by ASD.

The neuroscientists explored the links between ASD-specific features of brain anatomy and the symptoms. Aglinskas has highlighted that despite observing MRI data from 1103 participants, they could not group individuals into categorical subtypes. But, he also stressed the possibility of finding subtypes with other kinds of brain measurement like functional imaging.

Now, according to Boston College Assistant Professor of Neuroscience, Stefano Anzellotti, the team is aiming at using AI tools to expand the research beyond brain structure and better understand ASD diagnosis.