The bodies were shifted to the morgue while the injured were admitted to the hospital.

Koppal (Karnataka): Five members of a family, including four women, were killed while four others injured when the car they were travelling in collided with a truck in Kukanur in Karnataka, police said.

According to police, Devappa Koppad (62) from Binyal village in Kukanur taluk was returning home with eight others from a birthday party of his relative’s granddaughter in the district headquarters town of Koppal on Saturday night.

The accident took place around 10.30 pm at Bhanupur killing five people on the spot and injuring four others.

The bodies were shifted to the morgue while the injured were admitted to the hospital, police said. 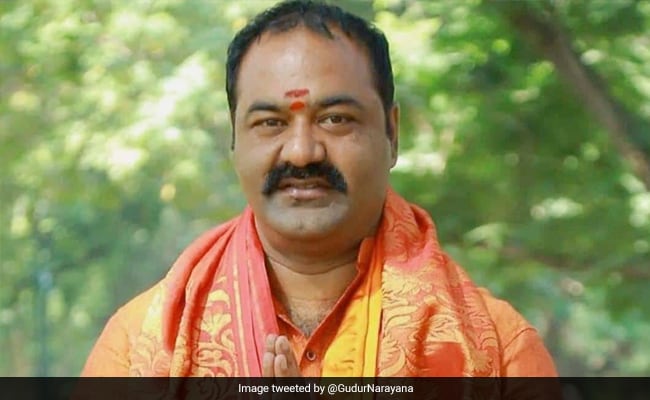 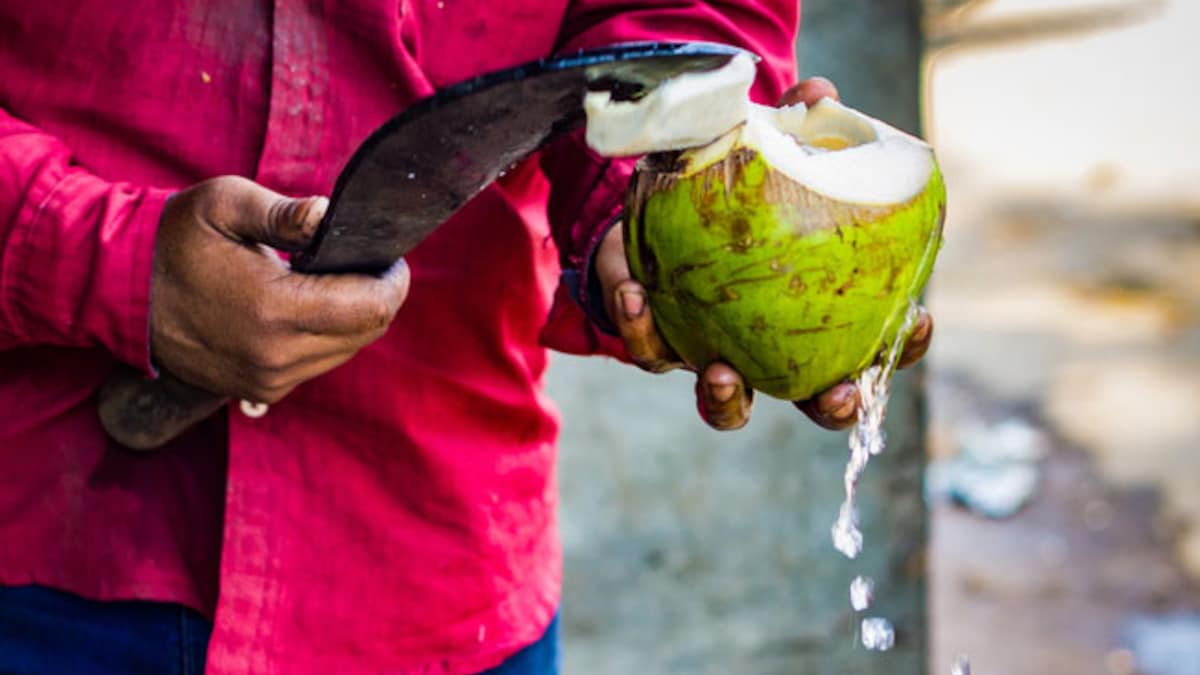