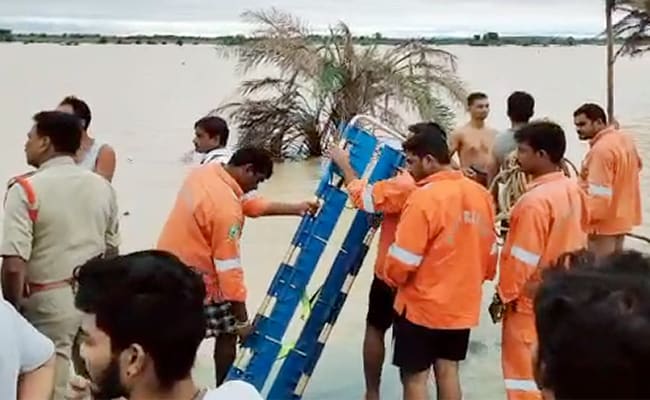 Many districts in north Telangana have received very high rainfall.

Hyderabad: Two rescue workers died during a rescue operation in Komaram Bheem Asifabad district of Telangana, officials said. The rescue workers – Sathish and Ramulu – were washed away while trying to rescue a pregnant woman at Bibra village in the district, one of the worst-hit by floods in Telangana.

The area received 391 mm of rain in 24 hours, the highest in the country for that period.

Many districts in north Telangana have received very high rainfall. The state got 455 per cent excess rains in the last five days.

More than 10 people have died in various rain-related incidents since the current spell of incessant rains began in Telangana five days ago, a senior official was quoted as saying by news agency PTI.

On Monday, a reporter of a Telugu news channel went missing when his car was washed away near Ramojipet village in Jagtial district when he and his friend were returning after reporting on the rescue of nine farm labourers stranded in flood waters. The friend Syed Riyaz Ali has been rescued.

Earlier, a man had died in Hyderabad when a vehicle hit him when he was trying to put a board and erect a fallen barricade to ensure that others don’t fall into a dug-up area on the road.

Chief Minister K Chandrasekhar Rao has directed relief operations to be conducted on a war-footing, an official release said. 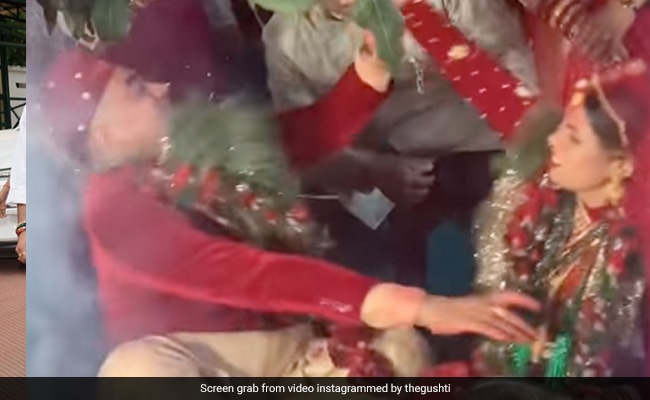 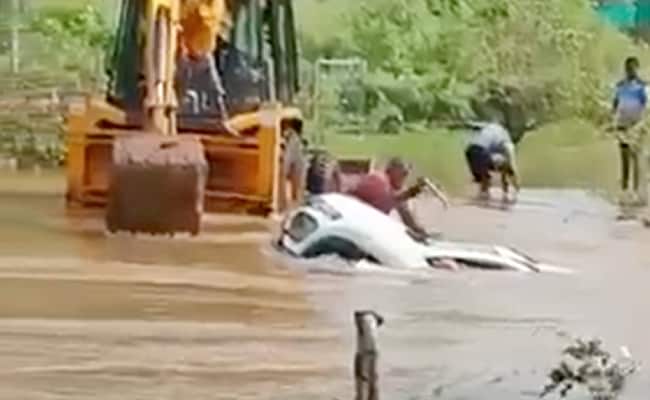