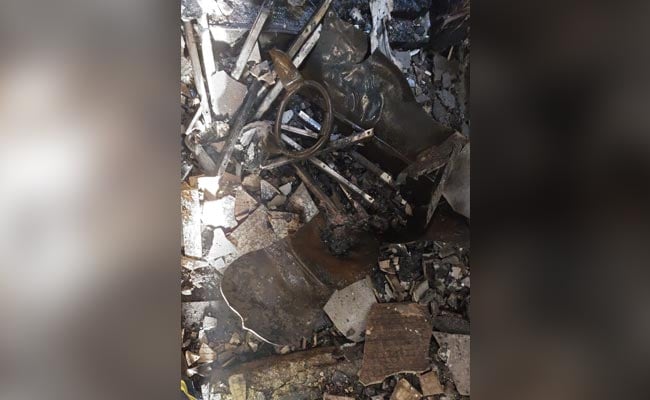 Rohini: Enquiry revealed that the killed person was working at the shoe shop when the fire broke out.

New Delhi: A 25-year-old man was killed while eight people were rescued after a fire broke out at a building in Rohini area here on Thursday evening, officials said.

Fire department officials said they received information about the blaze in the building in Sector 5, Pooth Kalan, at 3.57 pm.

Ten fire tenders were rushed to the spot and the blaze was brought under control at 6.45 pm, they said.

The building comprised of a basement, ground floor and four upper floors. There was a shoe manufacturing-cum-storage unit in the basement, and the ground floor, first floor and the rest of the upper floors were being used for residential purposes, officials of the fire department said.

During search, the body of a man was found on the ground floor of the building who was later identified as Ajay, Deputy Commissioner of Police (Rohini) Pranav Tayal said.

Enquiry revealed that the killed person was working at the shoe shop when the fire broke out. The cause of fire is being investigated. Legal action is has been initiated, the DCP said. 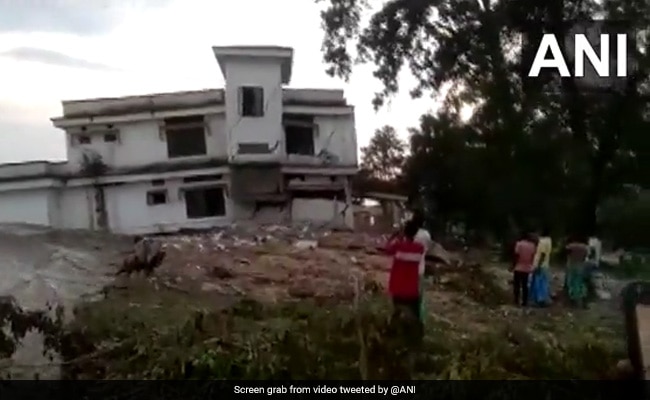